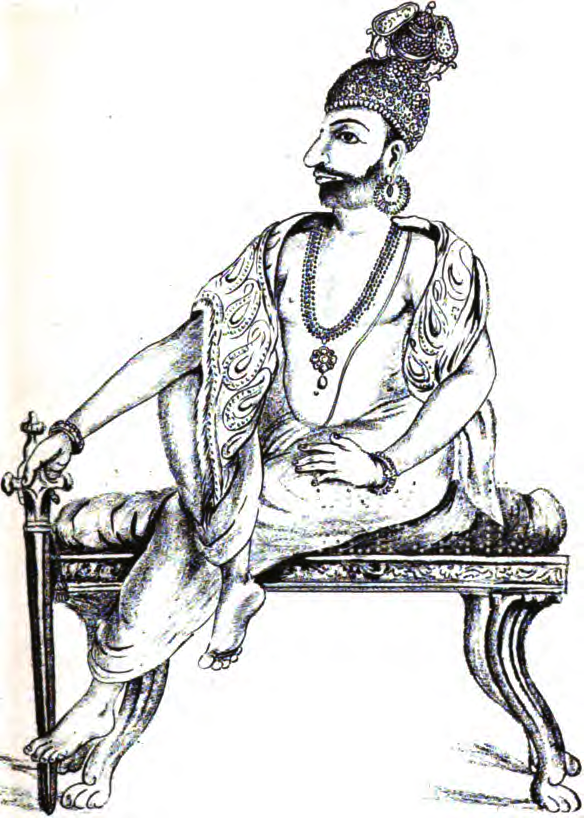 The amazing Sanjeev Sanyal brings to the notice of the audience, the very important chapter in Indian history, Martand Verma and the Battle of Colachel.

And then of course if you don’t happen to be from Kerala, you probably never heard of Martand Verma.

Martand Verma is an extremely interesting character. He was the ruler of what was then a very- very small kingdom called Travancore. When he came to power it was essentially a principality smaller than what is now Delhi state and he decided to take on what was then the biggest empire in the world, which was oddly enough now forgotten, the Dutch empire.

The Dutch were the most powerful maritime power in early 18th century. They had already taken over Indonesia, they had taken over Sri Lanka. And they now wanted to take over India when they were confronted on by a very tiny kingdom with the ruler called Martand Verma. Martand Verma defeated them in a battle in a place called Colachel which is just north-west of Kanyakumari and if he hadn’t defeated them, it is very likely that I would have been giving you this very talk in Dutch.

These are just a few of the very important characters in Indian history who are simply edited out of our history.

Disclaimer-The talk was organised by the Srijan Foundation at the Press Club of India.

Did you know: Suhaldev Passi, a local chieftain, decimated a large Turkish army in the Battle of Bahraich 1033 AD

Why we must rewrite Indian history

Sambhaji Maharaj and His Resistance to Mughal Invaders

Sharada – The Native Script of Kashmir

The Ganesha Statue, On The Pathway To Quwwat-ul-Islam Mosque In The Qutub Minar Complex Originally Belonged To Mahakaleshwara Temple In Ujjain.