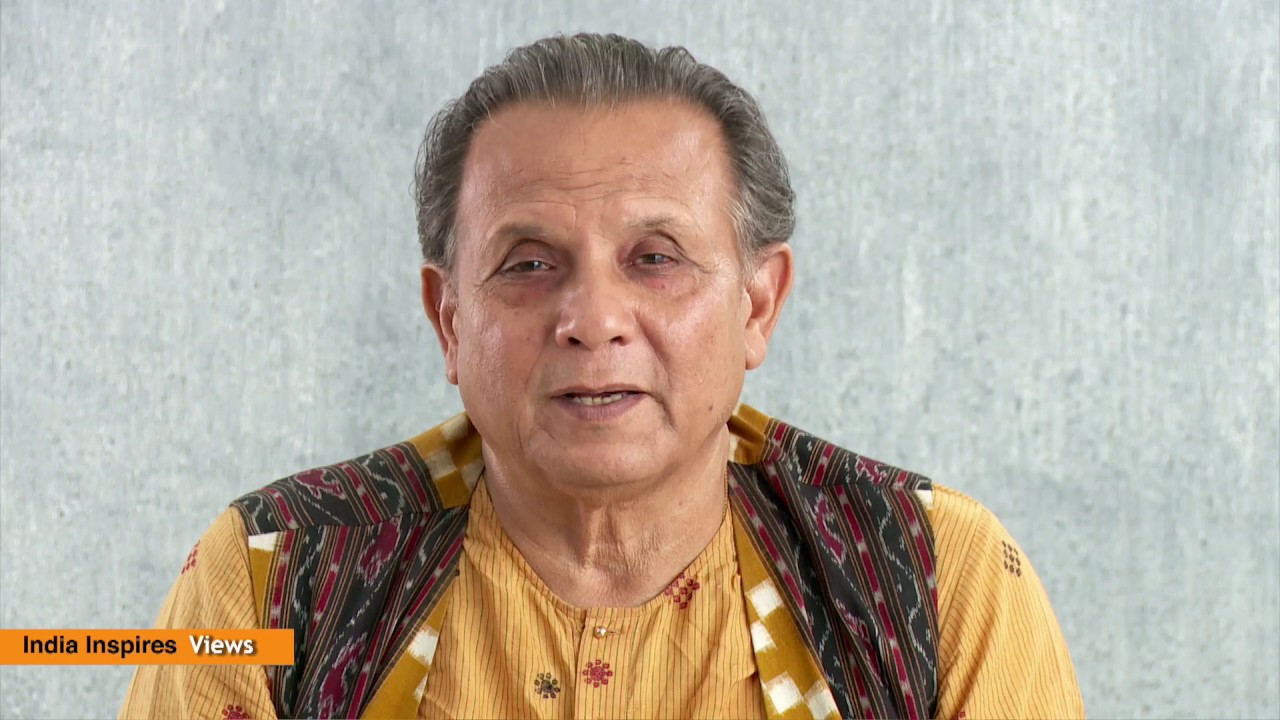 Bharat Gupt, a former Associate Professor in English at the College of Vocational Studies of the University of Delhi, is an Indian classicist, theater theorist, sitar and surbahar player, musicologist, cultural analyst, and newspaper columnist. Here he talks about the wrong ideas that are paraded in the garb of secularism.

Bharat Gupt, a former Associate Professor in English at the College of Vocational Studies of the University of Delhi, is an Indian classicist, theatre theorist, sitar and surbahar player, musicologist, cultural analyst, and newspaper columnist.

In the speech organized by India Inspires, Mr. Gupt address the topic – “Distorted Notions of Secularism in Indian Education”. How a misleading and falsified notion of Secularism and Socialism is being practiced and the damage it has inflicted on India, which facilitates the need to get rid of both and make the necessary amendments in our constitution. The speech focuses primarily on – What are the new methods to be adopted, the challenges and how it can be implemented in the Indian education system.

The concepts of pluralism and secularism in India is derived from the colonial concepts which were observed in contrast with Christianity in the West. The secularist concept took the form of pluralistic society in India, where there was a division of society as majority and minority. According to intellectuals the Indian secularism is anti-theocratic, not anti-theist. The functioning of the state was in such a manner that it should not patronize any religion, which was translated as “Dharma Nirapekshatha. However people of different religions with differing notions of morality need to be addressed, for which the state worked out a shabby and inappropriate method which led to different laws for different religions, some of which were contradicting each other.

The article 28 of Indian constitution states that there should be no religious instruction or education in an institution which is funded by the state, the Indian philosophies like the “Adwaitha” or the ancient scriptures or texts which were dubbed as Hindu texts could no longer be taught, which made the Secularist state an anti-heritage state. The Nirapeksha state allowed the sects to continue the worst orthodoxies as the state wouldn’t interfere, whereas in Dharma Sapeksha state you have to involve in various religions. The shortcut method adopted by Jawaharlal Nehru was that of minority appeasement, where no change is being prescribed in the minority’s morality and they were given the right to teach their culture and values. This led to an irrational set up where the culture of the minority is saved, while that of the majority is not.

The ancient Indian system did not favor any religion in particular; however the state funded for studies of all kinds of philosophies. Therefore the classical period of India witnessed a tremendous flowering in religious, philosophical and cultural diversity compared to modern Indian state which is famished.

The first step to solve this problem is to get rid of Dharma Nirapekshatha and rationally profess Dharma Sapekshtha, which means that the state has a responsibility towards every sect of the state and it is taken care of. The state should responsibly give education about whole range of diversity of philosophic and religious thoughts from Nursery to higher level of education. The biggest challenge for the same is to address all kind of fears and remove the notion of majority and minority.

Mr. Gupt concludes his speech by suggesting that we will be marching towards a better India if we can courageously take up the task of teaching all religions and philosophies not to propagate it but to understand the moral, philosophical and cultural essence.

Narrative of the “Islamic Golden Age”, “Islamic Mathematics” or “Arabic Mathematicians” is just myth and propaganda