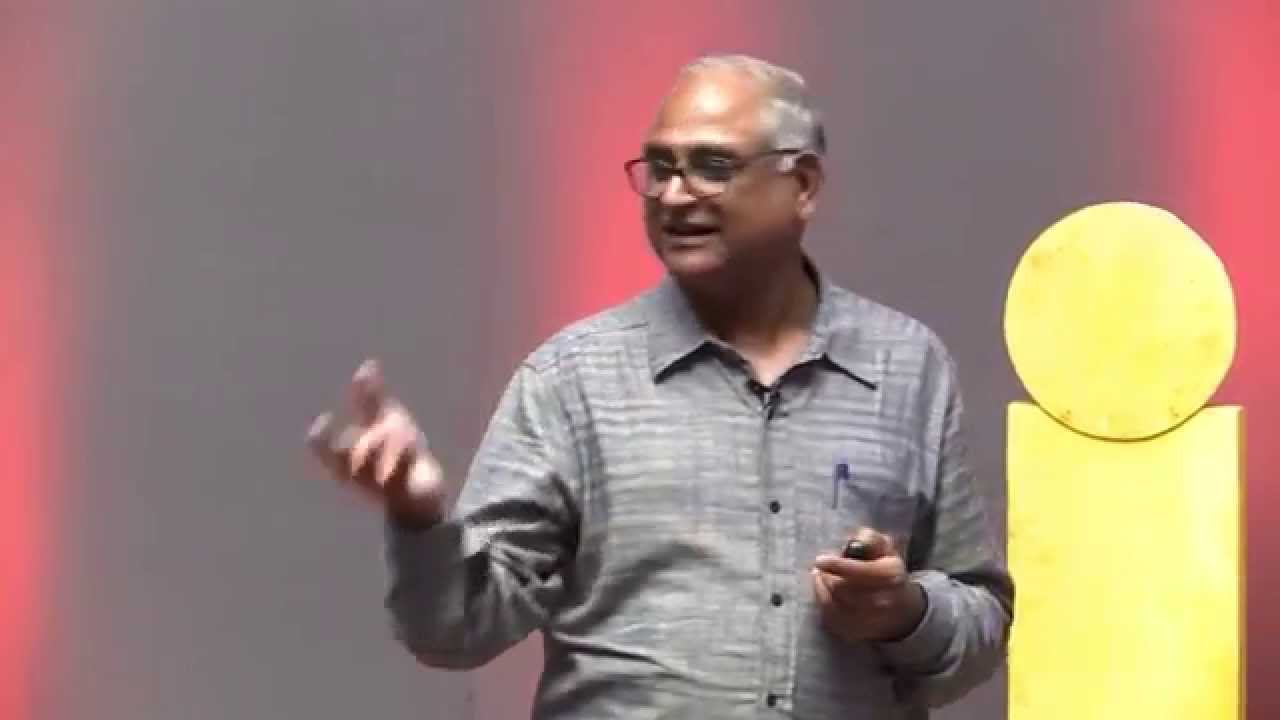 He claimed that partition of India happened only because of religious conflicts. Riots across the country also happen due to conflicts of religion. He shares data of growth rate of Muslims, Christians and Hindus and how it will affect society, culture, and polity of India in coming times.

Demography can be understood in the context of geography. It is in fact the determining factor of formation of a civilization. He mentions how India’s unique geography as a natural fortress contributed to its demography, making it difficult for outsiders to access. It is inside this geography, the Sanathana Dharma evolved, and spread across, irrespective of all differences, and emerged as a common culture. This religiously homogeneous civilization existed until the arrival of Islamic invaders, who resolved to remain separate from the existing religious Indian ethos.

The Muslims have chosen to remain in ghettos by themselves. The fact they were not separated but chose to remain separate marked the first source of heterogeneity in the Indian civilization. Later with the arrival of British, this heterogeneity was emphasized more. Instead of concentrating on the similarities, the differences were celebrated, which had adverse impact on the mentality of the people.

Why the Ram Mandir at Ayodhya must be built!

XI JINPING AT CROSS ROADS: LEAD CHINA TO A GLORIOUS CENTURY OR RELEGATE IT TO BEING A MILITARY POWER (BULLY) ONLY?