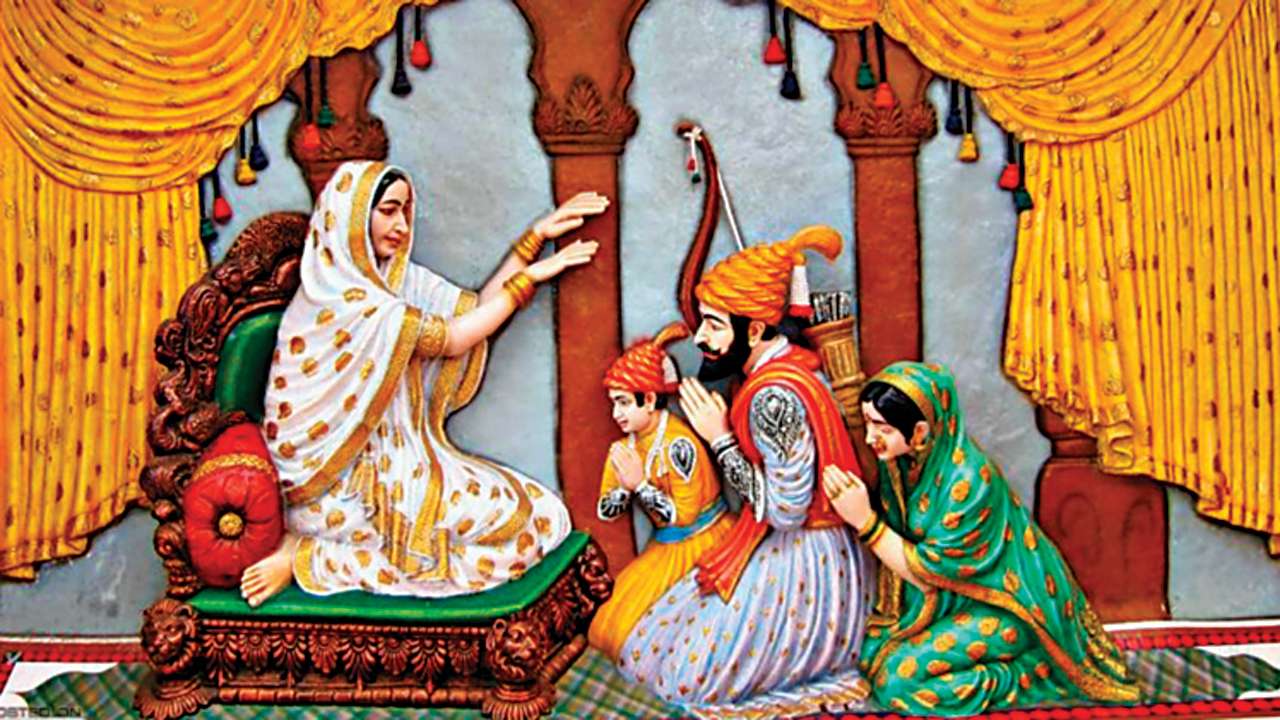 The first few months of the year 1689 saw the Marathas pass through their toughest time. Chhatrapati Sambhaji, who had ably led them against the Mughals for almost a decade, had been captured and cruelly put to death. The capital fort — Raigad — had been besieged by a Mughal army of over fifteen thousand, led by Zulfiqar Khan. Forts were falling like ninepins to the Mughals. It seemed all was lost for the Marathas. But they found a way out, thanks to the efforts of Yesaji Kank and Ramchandrapant Amatya. The new king — Rajaram — escaped from Raigad in disguise and made his way to Panhala. It was the start of an escape that would eventually see him travel all the way to Gingee fort in faraway Tamil Nadu.

Rajaram had left Ramchandrapant Amatya and Shankaraji Pant Sachiv to continue battling the Mughals in the Sahyadris. Immediately under them were Santaji Ghorpade and Dhanaji Jadhav — providing a combination of diplomacy, planning and military skill that was exemplary and one of the main reasons that the Marathas could fight and win against the Mughals for the next two decades.

Although the escape of Rajaram had somewhat solved the immediate problem — Ramchandrapant knew they still had a colossal task ahead of them. Mughal armies were still four times larger than theirs and now had the advantage of having many forts in their hands. But the killing of Chhatrapati Sambhaji had angered the Marathas. The war would continue with renewed vigour.

Chhatrapati Sambhaji’s death would be avenged. Santaji Ghorpade decided to hit the very place on which the whole war hinged. The brave Maratha warrior planned an attack on Aurangzeb himself. It was a preposterous plan. Failure meant certain death. But hadn’t Chhatrapati Shivaji attacked Shaista Khan and emerged alive? At the time, Rajaram was still at Pratapgad and Santaji Ghorpade promised to bring him the Mughal emperor’s severed head.

The five layers of Individuality according to Hinduism