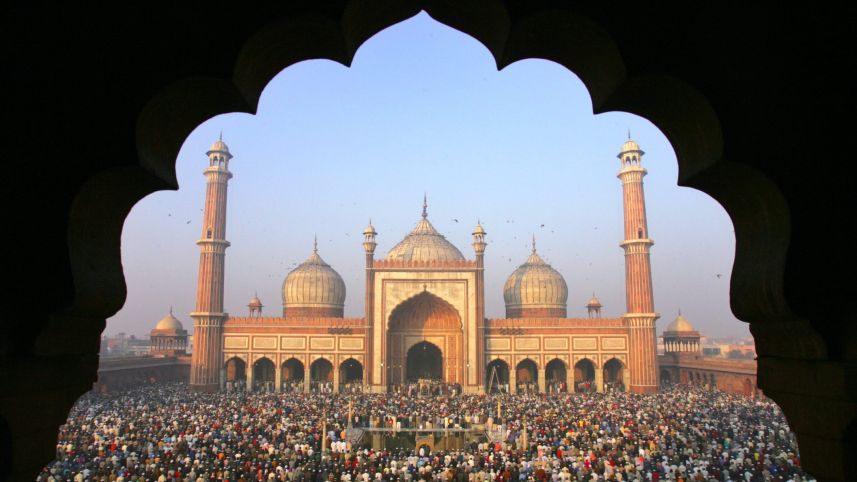 In India’s hinterlands, a new and worrying phenomenon is brewing.

Sleepy, laid-back cities are the focus of violent clashes between moderate and radical Muslim groups. ISIS recruiters have been caught in cities like Jaipur and Ajmer, and several youngsters from relatively prosperous states like Kerala, Karnataka and metro cities like Hyderabad have travelled to Syria to join ISIS. New foreign-funded mosques have sprung up in Rajasthan. Arabic phrases are beginning to replace traditional Persian-inflected Muslim greetings, from “Khuda Hafiz” and “Ramzaan” to “Allah Hafiz” and “Ramadan.”

India is at the crossroads. Its 172 million strong Muslim community that has so far remained resilient to the global spread of jihadi ideology is now showing signs of coming under its sway. Since 2014, only 75 Indians have so far joined ISIS despite India having world’s second largest Muslim population.

But a wave of Saudi-funded hardline proselytization is sweeping across the country, and this extremism is eating away at South Asia’s indigenous and far more liberal, Sufi-based Barelvi traditions. This radicalization may be surfacing publicly now, but it has been building for years.

That means India needs to both dedicate more resources to studying the phenomenon of domestic radicalization, and to plan a far more sophisticated and thoughtful counter-radicalization program.

The religious oppression faced by Hindus under Portuguese colonial rule

Who is the real minority?

Women of All Ages are Allowed to Enter and Worship in the ‘Dharma Shasta Temple, Aluva (Kerala) Because Swami Ayyappa is Worshipped in the Form of a Warrior and Not as a Naistika Brahmachari.