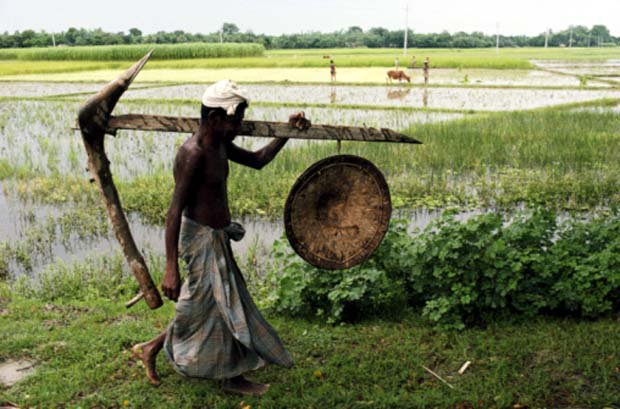 Further confirmation that agriculture was an indigenous development in India.

"Our results—combined with archaeological evidence of XI cultivation for >9,000 years in both India and China—support multiple independent domestications of O. sativa." https://t.co/9FmFMtlye0

The words dhana, dhaana, dhanya found in verses such as IV.24.7, I.16.2 & V.53.13 mean either rice or cereals in general. According to the ancient surgeon Sushruta, only rice is dhanya, the others are kudhanya.
According to Sayana, tandula in 1.16.2 refers to rice porridge.

'The Triumph of Christianity: How a forbidden religion swept the world' [Book Review]

Author मुखरनीना 0 1508
Courtesy: https://twitter.com/pankajsaxena84/status/1536185880205197313?s=24&t=jxusIqx2flTr4eKVACV5ZA Nothing in Islam is random. Everything is planned. This didn’t happen because #NupurSharma quoted the Hadith. This happened because Islam keeps waiting...
Read More

Sharada – The Native Script of Kashmir