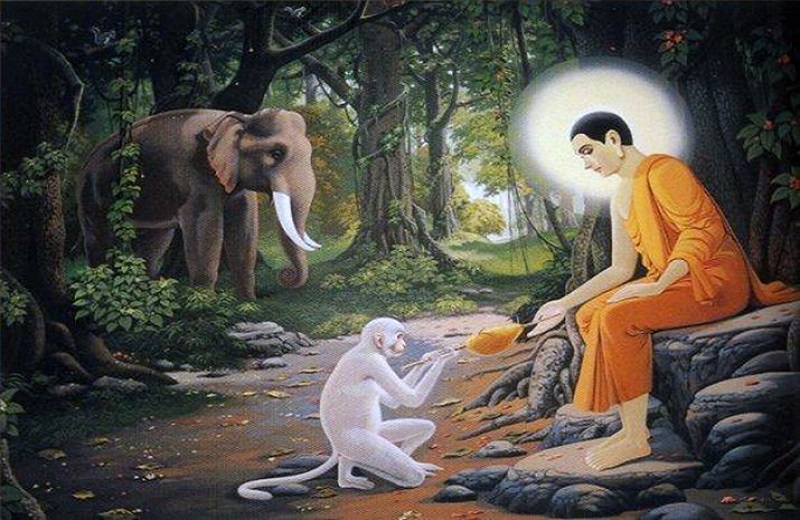 They tell you that wherever the common ancestors of the Indians, Greeks, Romans, Teutons, Celts, Hittites & Slavs came from, there were also elephants & apes
So what?- You may ask
Problem is- there's only 2 places on earth like that-
Africa
And India 😙https://t.co/2KopAt16K6

There is no way for the AIT/AMT proponents to outmaneuver this simple yet potent evidence of fauna names. No beating around this bush! All animal names preserved in the IE branches are species native to India, and some like the ape are to be found meaningfully ONLY in India.

What is particularly amazing is how the Irish people, isolated on an island across the sea, remembered the name of an animal with which they had no contact for thousands of years since they left their original home… wow.https://t.co/2KopAt16K6

A remarkable proposal by the scholar Igor A. Tonoyan-Belyayev about the mechanics of various Indo-European branches separating & spreading FROM South Asia INTO Central Asia, Europe & the middle east during the early & Mature Harappan eras.

The Connection of Various Indo-European Communities with Vedic Tradition

Did You Know Miscellaneous TwitterPosts Dec 04, 2018

Mughal Rulers Collaborated With English Invaders To Prevent The Marathas, Rajputs, Jats And Sikhs From Taking Over The Country