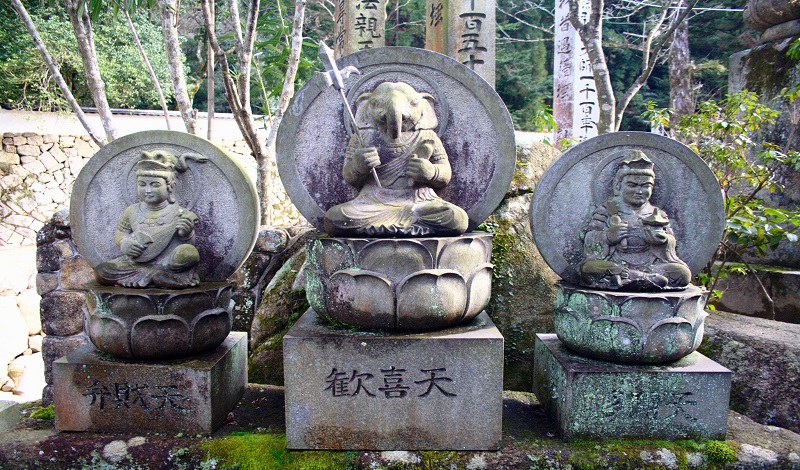 Once upon a time Vinayaka reached to the northern deserts of China with pious Arya merchants.

This fresco portraying Ganesha from Dun hung caves from Gansu province, Northern China is proud legacy of those Aryas. Dates back to Tang dynasty or earlier times pic.twitter.com/kjHCqOWHNf

On the eastern border of Bharatvarsh – Rulers of Kamarupa/Assam adopted Ganesha on their royal seals. It was & is land of elephants afterall! pic.twitter.com/IbrQ4SZSw1

This ~1000 yrs old elaborate murti of Ganesha comes from the area not far from Anantnag, Kashmir. Now a days it is known as Islamabad. pic.twitter.com/S2PPpKBJ1x

‘Nazism inspired Hindutva’ – a Lie Peddled by Neo-Colonialists; The Word ‘Hindutva’ Used by Panchanan Tarakaratna in 1840, ‘Nazi’ Used Only in 1920.

Ancient History Did You Know Indian Wisdom TwitterPosts May 28, 2018

The Importance of number ‘108’