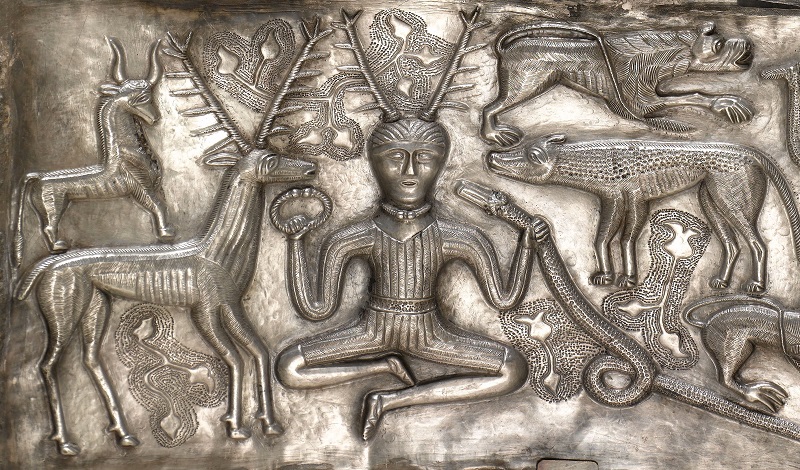 If Cernunnos was like Śiva and who Caesar called Mercury was Viṣṇu, the parallels between the Celtic and Vedic worlds are only reinforced. https://t.co/uklDbeQkaR

Back to Hindu Monarchy [Excerpt]

How five became one: the odd history of horses’ hooves

How Eid Was Originally Celebrated In India? The Sorry State Of Hindu Girls During Sultanate Rule

The Astronomical Connections to the Sacred Hindu Conception Known as Hiraṇyagarbha, or the Golden Womb