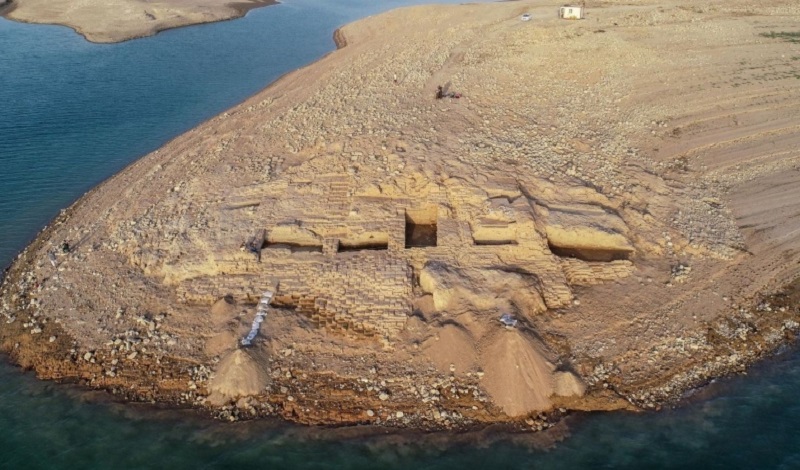 4000 years ago, a small group of Vedic Indians left the Indus valley & built a mighty empire in the middle east. They spoke Sanskrit & worshiped Indra-Mitra-Varuna. They had purely Rig Vedic personal names. A Mitanni palace now resurfaces from Mosul dam-https://t.co/oJd0NIJle7

The capital was Waššukanni (Skt Vasu-khani-'Mine of wealth'). The city was lost to history & never found.

Zebu cattle entered the middle east around the same time as Mitanni! Did THEY bring it from India? pic.twitter.com/MfEqXXR548

Who were these 'people'?
Mitanni Indo-Aryans!https://t.co/0HsqnWVCYF

Idea Of Gravity As Attractive Force Was First Suggested By Indian Astronomer Brahmagupta In The Year 628 CE. He Called It "Gurutvākarṣaṇ"

Q&A: Geography of Sarasvati & Aryavarta in The Epoch of Vedic Ritualistic Manuals

An Example of Nehruvian Secularism