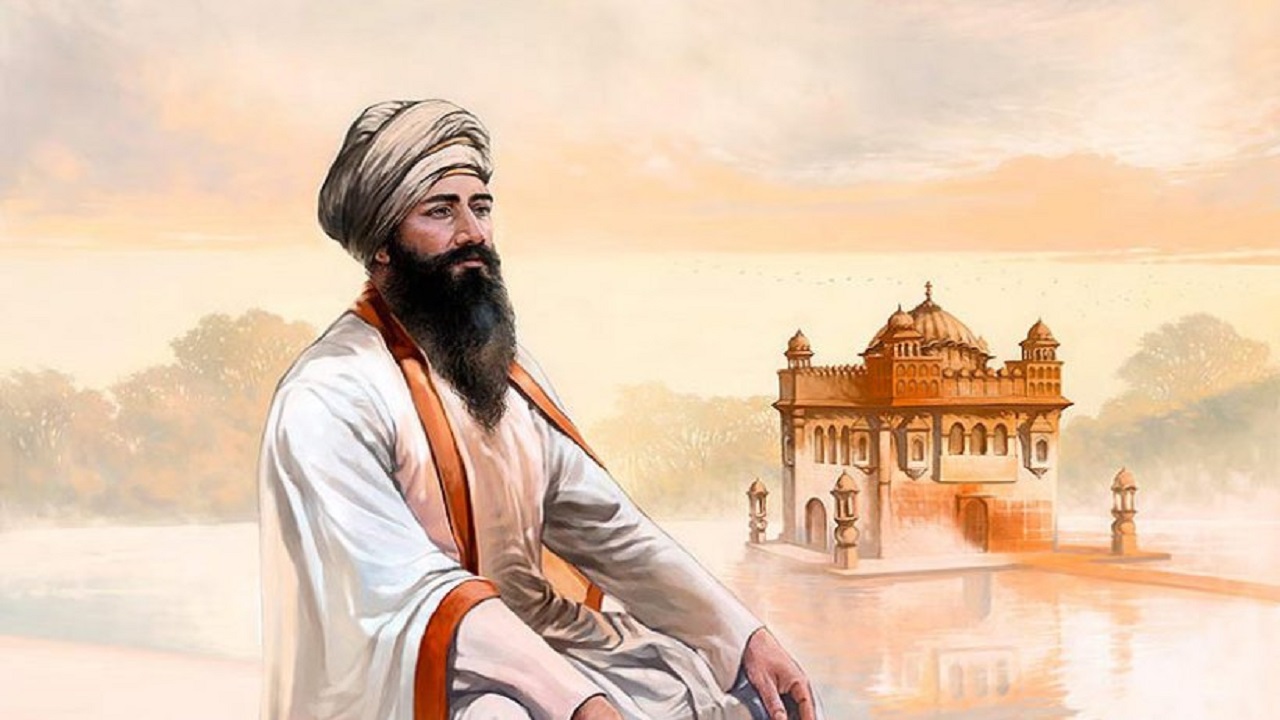 We have come across communications on the 30 March 2017 (a tweet), where you have states the execution of Tegh Bahadur resulted in him ‘causing unrest in the Punjab’.

We understand this is similar to the view you have taken in your book Aurangzeb: the Man and the Myth, published by Stanford Press and Penguin India.

n expert on Aurangzeb you are no doubt aware he imprisoned his own father and murdered his own sit….. he actions of a loving son or brother, I am sure you will agree.

… bigotry towards and persecution of India’s minority faiths is widely acknowledged and documented. Its …. backdrop that a delegation of Kashmiri Pandits approached Guru tegh Bahadur in 1675. They had been…. an ultimatum by Aurangzeb to convert to Islam or perish, a policy we see with modern day ISIS in Syria… with the persectution of Christians and Yazidis minorities.

Guru (and his disciples) were publicly executed for standing up for the freedom of a faith other than the…..

….. can standing up to religious extremism, bigotry and totalitarianism be possibly described as causing … st?’ Please do explain.

…. have copied in the publishers of your book, because we believe the reference to the martyrdom of Guru Tegh Bahadur in your tweet (and book) are not an accurate reflection of history.

……equent editions must reflect a balanced view on this important historical episode.

The Treachery Committed By Islamists Towards Hindu King Raja Dahir

Shocking Fact – What Akbar Did At Jwalamukhi Temple

The Role of Naga Sadhus In The Freedom Movement of India.