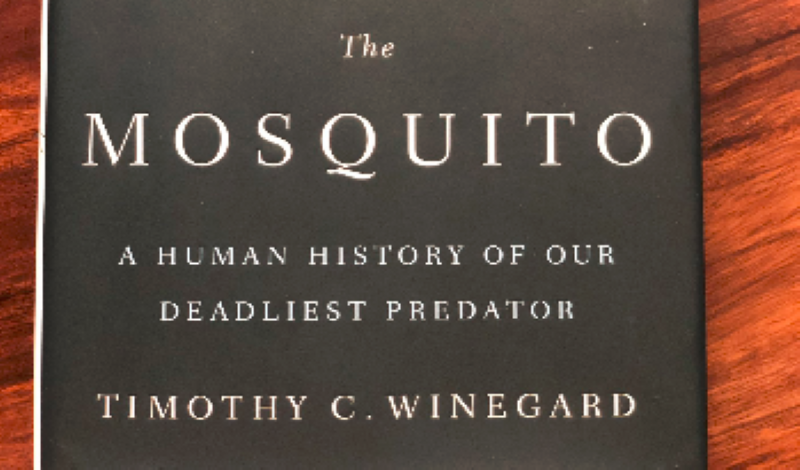 At the outset we made a few tall claims. We have already demonstrated how Hoernlé’s method of dating both Sushruta as well as Sushruta Samhita were incorrect. We have also put forth a tested and validated dating of Sushruta having existed before Mahabharat times, at least 5561 BCE and not 500BCE as stated incorrectly in the current discourse.

One of our initial claims was that the publication of Cowasjee’s article in the Gentleman’s magazine in 1794 changed the way Europe conducted surgery. What really happened after Cowasjee? And more importantly how did Indias medical wisdom shape the future of surgery?

Consider this, when printing with the heliographic technique was such an expensive affair, why did the reporters focus on Cowasjee and not the potter who conducted the surgery? The fact of the matter is, chopping off limbs had been a grave problem across the world, but losing the nose was a matter of great disrepute; especially for the British soldiers deputed in Bharat. Finding a solution for the chopped noses presented the East India company in favourable light as looking out for their soldiers.

The publication of Cowasjees case inspired JC Carpue to undertake a fact-finding mission. In his book, Two Successful Operations for Restoring a Lost Nose, he writes…I did myself the honour to write to Sir Charles Malet, who had resided many years in India who obligingly confirmed to me the report that this had been the common operation in India, from time immemorial…

…Mr. Lucas, an English surgeon, was, in several instances, successful in the operation, which he copied from the Hindoo practitioners…”

JC Carpue carried out two successful operations in 1814. Following the publication of his book in 1816, the Indian technique gained popularity in Europe and by 1897, 152 such documented procedures were successfully performed.

In the translation of Sushruta Samhita, Doctor Hirschberg of Berlin testifies,
“ the whole plastic surgery in Europe took a new flight when the scanning device is of Indian workman became known to us.” The extract further goes “to show that sushruta is attributed at the glory of discovering the art of cataract crouching which was unknown to the surgeon’s of Ancient Greece and Egypt.”

Despite deriving immense benefits from the Bharatiya wisdom and practice for over a century after the article was first published, the British Medical Journals publication dated 1 June 1895 reveals how deeply disparaging it was in its attitude towards this wisdom.

The Journal concluded regarding the Bower Manuscript, that “No doubt many of the articles of the Hindu materia medica are of important therapeutic character and might with advantage be tested in hospitals, but a collection of complex farragoes prescribed according to a fanciful and erroneous pathology is practically useless.”

This is a good example of the racism of the British medical profession, where on one hand, they liberally borrow the know-how, techniques and insights from ancient Bharatiya widsom all the while calling them backward and dogmatic.

Two other citations from the Sushruta Samhita indicate that the Western scholars have been hasty in concluding that ancient Indians drew their inspiration from the medical works of Greeks when in fact the reverse may be said of the Greeks with greater confidence. And while it is quite possible for men of different nationalities to arrive at the same truth, the fact of the matter remains, that gravitation and circulation of the blood were known to the Indians long before the birth of Newton and the Harvey of Europe!!

Take for example this stem cell research published in 2013 about the
Multipotential differentiation of human urine-derived stem cells: potential for therapeutic applications in Urology.

The therapeutic application discussed in this paper is none other than Damara tantra discussed in both Charak and Sushruta Samhita!

“Not only did Indians recognise that water was somehow affiliated with mosquitoes, they also seem to have been the first to identify mosquitoes as the source of malaria. His detailed sixth-century BCE compendium on medicine by Indian Physician Sushruta singles out five mosquito species on the northern Indus River Valley: their bite is as painful as that of a serpent and causes disease…” Contrast this agains the knowledge that until the late 18th century, Europe considered mala aria or bad air to be the cause!!

Interestingly, these early biases appear entrenched in the western academia even today. The evidence for this can be seen through multiple interactions when claims for the transfer of astronomy, medicine, science, technology and philosophy from Bharat to the west are evaluated.

Through this series, we have demonstrated that the wisdom produced by our Rishis, Munis and Gurus wasn’t just useless information as stated by the British Medical Journal, rather timeless and incredibly well-researched.

Unfortunately the great land that we once were, have today failed to produce a constant crop of Intellectual Kshatriyas who challenge and correct these biases. While the West takes the time and efforts to learn our languages and study our texts to mine the vast riches within, we have alienated ourselves and our future generations from our native languages and mother tongues.

While the West is busy doing their purvapaksha, we are busy romancing the glorious past, yet doing very little to develop strong scholarship to challenge their information and biases.

While the West is diligently patenting our information, we are oblivious that this information belongs to us at all.

We can no longer blame the West — The buck has to stop with each and every one of us. Don’t discard, disregard the past as mythology — preserve it, study it, analyse it and discover the bigger picture.

This is a call to look back to our roots to truly discover the vast riches it holds… to discover why every ship once sailed to find India.

This is our wake up call Bharatvarsha! Wake up!!

What Do The Ram Janmabhoomi Excavations Tell Us? -- A Talk By K K Muhammed

Names Of Bows Used By The Warriors In Mahabharata

An early Chess board discovered in Lothal, Gujarat (2300 BCE)

Persecution of Hindus in the Moplah Riot in Malabar, Kerala (1921)

Thank You India: A German Woman’s Journey To The Wisdom Of Yoga — A Talk By Maria Wirth