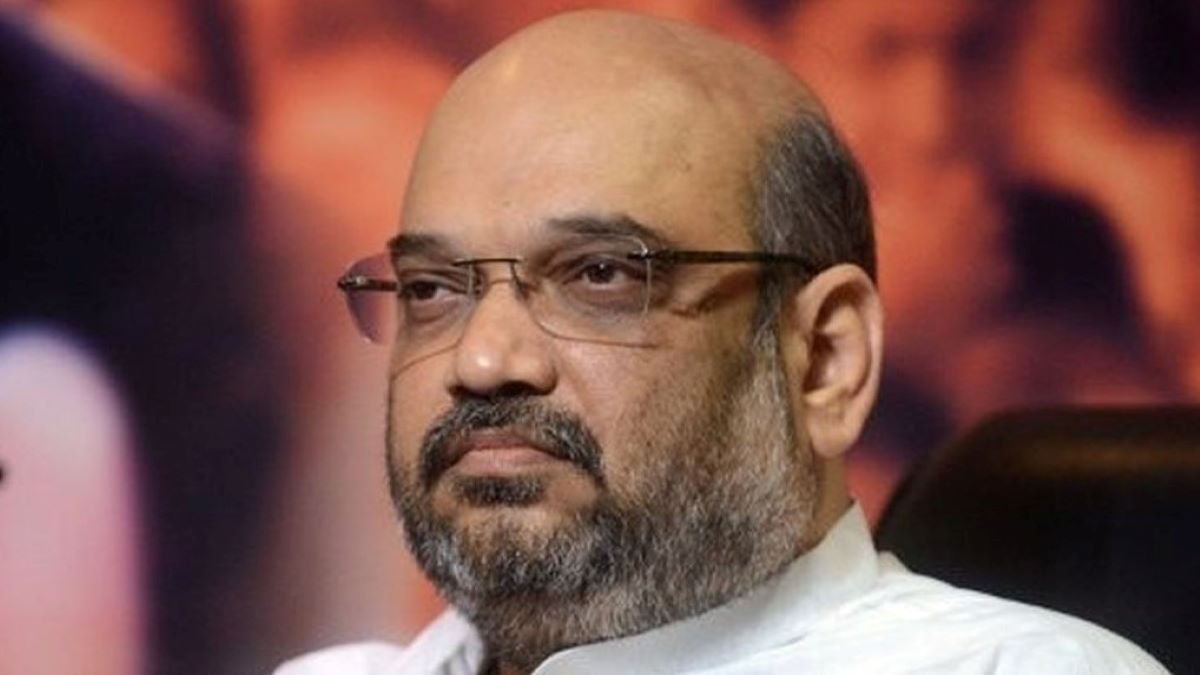 There are many scholars of history sitting in this hall. Balmukund ji is also sitting here who is trying to compile history. I urge everyone that rewriting Indian history from Indian point of view is necessary. But we do not have to blame anyone in this. If someone is to blame, then it is our own fault that we did not write from this point of view. There have been so many big empires – Vijayanagara Empire (whose) reference text we have not been able to make, till date. We could not make a reference to the Mauryan Empire. Gupta Empire – Such a great period of the eight emperors! We could not make a reference book. Gadha’s history is so great 800 years! We could not make a reference book. The empire of Vijayanagar, the struggle of Shivaji and the idea of his homeland (also). The whole country became free due to the idea of a small child. From Pune to Afghanistan, Odisha, and back to Karnataka formed a huge empire. (About writing on it) We could not do anything.

We have not been able to remember/cherish the sacrifice of Sikh Gurus, in our history. We did not convert a long story of the struggle of Maharana Pratap and the struggle before the Mughals into a reference book. And if Veer Savarkar was not there, the revolution of 1857 would not have been made into history. We would have seen that from a British’s point of view. Veer Savarkar did the work of naming the revolution of 1857 as the first freedom struggle. Otherwise, even today, our children would have known it as a revolt. Whatever change has to be done, I believe that blaming the leftists, British historians or Mughal historians will not bear any fruits. We have to change our perspective. We have to focus our direction of hard work.

The Conversation Between #VeerSavarkar And Shaukat Ali

A Grand Trunk Road (1800 km long) between Hindukush and Bihar, existed at the time of Mauryan Empire

The Sanyasi Rebellion Against British Invaders