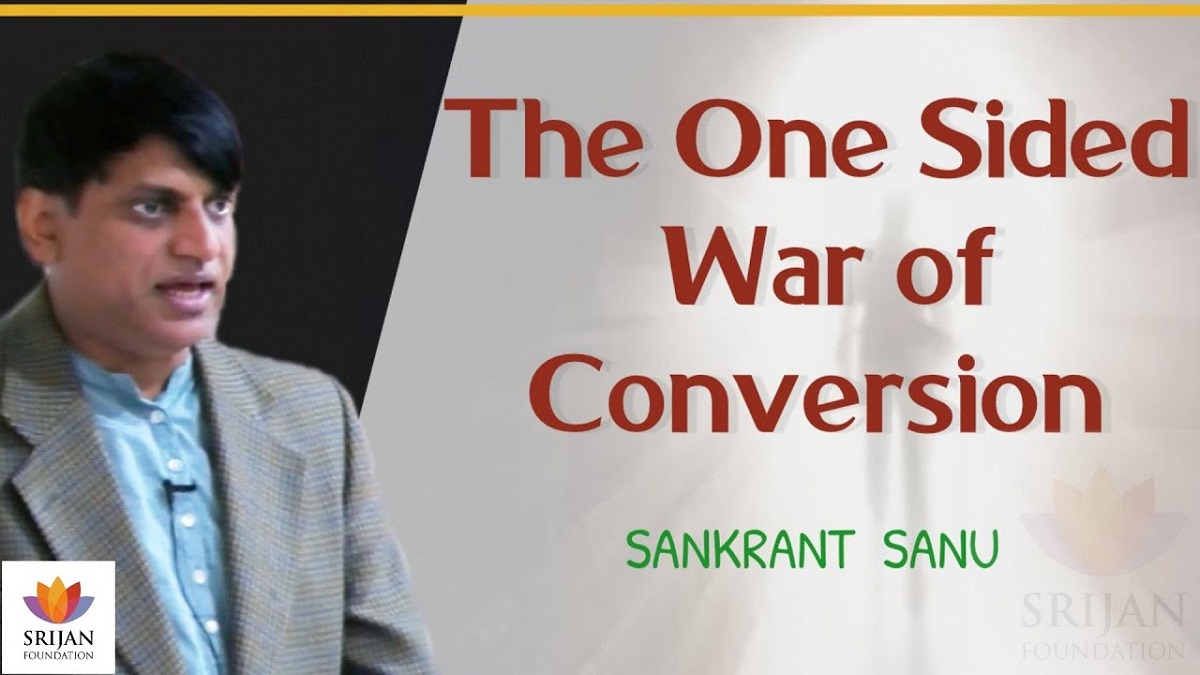 AD 2000 movement actually tried to bridge some of the conflict at least between the Protestant groups. They said the Protestant groups should organize, they had target instead of each other, we should target the heathens, we should target those that needed to be converted and then from AD 2000 and the idea was to plant a church among every people group.

This is where, you go to a village in India and you see suddenly a church has cropped up this Is not just happening. We accidentally, you did something else happen. This is part of the entire war-like strategy that was set out over 20 years ago, almost 30 years ago and the idea was that they would go and they would plant a church and that church would become the seed for converting all the people around and the co-chairman was the Billy Graham and again, this is a very strong and powerful movement, that is intricately connected with the American power structure.

So, it intricately, you know, the president was talking with Southern Baptist, several US presidents have been Southern Baptist. Almost every US president including the Democrats of this, not some Republican thing, like for instance and Bill Clinton address the Southern Baptist convention, George Bush and his address the Southern Baptist convention. So this is a very powerful and in fact some years ago, even at the Tehelka report had come out and that report has said that, the CIA is involved, academics are involved, in entire fact-gathering, huge data gathering effort was involved for this Joshua Project Mission. So, thousands and thousands of paid researcher in India, including Indians, are involved in all the data gathering and then on all the action plans. So, it’s like, there’s a war happening. There is a massive war happening. It’s been happening for decades. When one side is mobilized for the war they have war strategies. They have soldiers on the ground, are attacking every day. And the other side does not even know the war exists. This is the state we are in right now. And even, in fact, to talk about the fact that the war exists is supposed to be not right. We’re not even supposed to know that this war exists. This is somehow common to say that there is, this is a war going on

How The Names Of The Week Are What They Are [Excerpt]

Why Indian Constitution Is Fundamentally A British Creation | Atanu Dey

Ramanand’s role in bringing Hindus forcefully converted to other religions, back into the Hindu fold