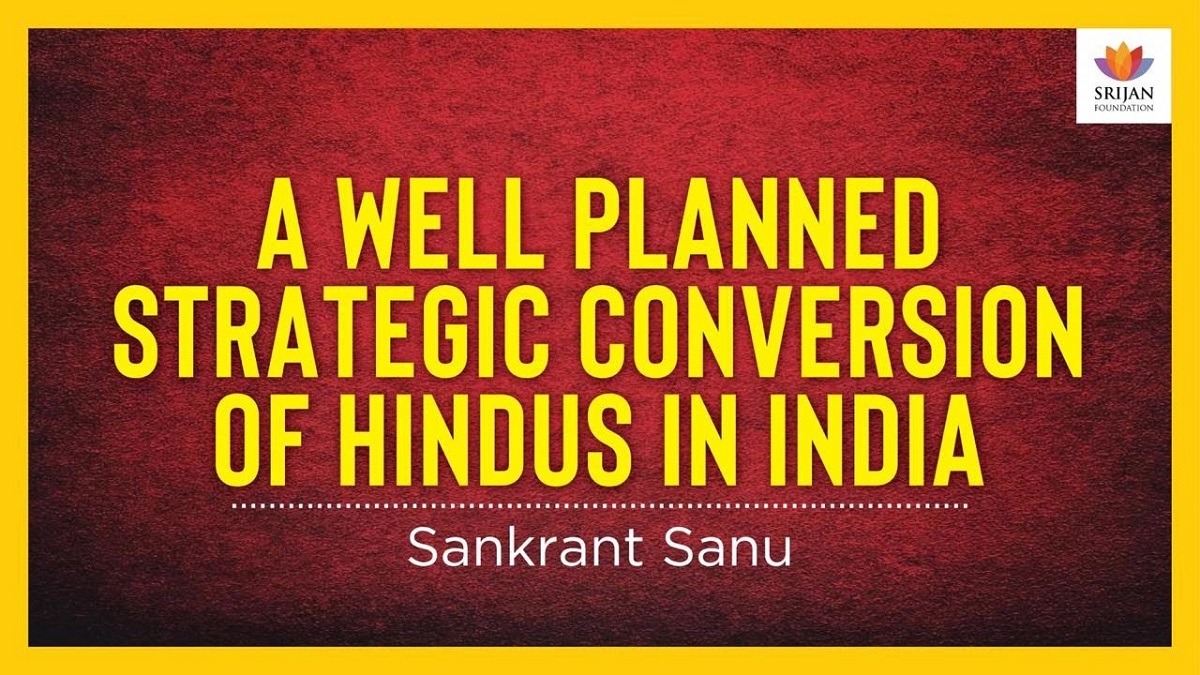 So, this guy says the human rights regime incorrectly assumes a Level Playing Field by requiring that African religions compete in the marketplace of ideas. Remember, the proselytizing view is that religion is a market competitive Marketplace of ideas. So then just like we’re converting, you can convert us, right. So, but the fact is, that is not true. How many missions are Naga sending to America to convert them to Nagaism. They’re not because it doesn’t make sense to them. It’s noises. So that’s the asymmetry of Doctrine.

So, the rights corpus not only forcibly imposes on African religions, the obligation to compete a task for which as non-proselytizing non-competitive greens. They’re not historically fashioned but also protects the evangelizing religions in their march towards universalization. It seems inconceivable that the human rights regime would have intended to protect the right of certain religions to destroy others. So, this is a, this is the central problem. The center problem is, that are the banjaras resource enough to fight the evangelism war right? They are their Community. They’re following their traditions, their doing, they’re doing their music. They have not sent people to study. What are the missionaries doing? They have not sent people to America to research the structure of Christianity. The other side is done that the other side had send people they have sent researchers they have studied them they figure out what their weak spots are, figure out what the conflict is and one of the best ways for evangelism is, you conclude, you create conflict within the group.

So, this is the fault line like this where the breaking India story also comes in because you exacerbate the fault lines, you deepen the fault lines. So when the conflict arises and then you say, ‘oh, you are being oppressed, you make somebody the oppressor, you make somebody the oppressed and then you can that, “no no no, your tradition are actually oppressive and the way to save you is to get out of reject these tradition and go forward’. So, all of that narrative comes to serve the conversion war. This is the main reason for the narrative fact.

One of the whole feminist narratives is also part of that. I had tweeted that, one of the biggest NGOs, so-called women’s rights NGOs Ranjana Kumari run is completely funded by Church groups coming from Europe, ‘Inter-church collective’ and other people are funding it and she is the  biggest person who is arguing for women’s right to pray at Sabarimala. Its, very strange why would the church that regard Sabrimala satanic, that regards murti puja satanic, be funding somebody for right to pray at that satanic place. Right? So, because the point is not about right to pray at all. The idea is to attack the tradition, so that the faith of the common people in that tradition gets broken, right?

And so, you use all these different protects, use women right, somewhere use animal right, somewhere use child right, somewhere you use all this structure. But the aim is to create this barrier and one of the things they also identified was, one of the reasons why the church started funding feminist movements… Imagine! The feminist movement is of course in conflict with the church, it came occur in the west. It came across in the west, came across as the biggest critic of the church, was coming from the feminist movement. I mean the Catholic church was literally burning, which is that they call strong women in the community. They killed hundreds and thousands of women in Europe over strong spiritually rooted midwives and other women healing.

What Does Archaeological Evidence Tell Us About Ram Janmabhoomi – Babri Masjid?

Why Sabarimala is not a case of gender discrimination

What Are The Results Of State Control Of Hindu Temples?