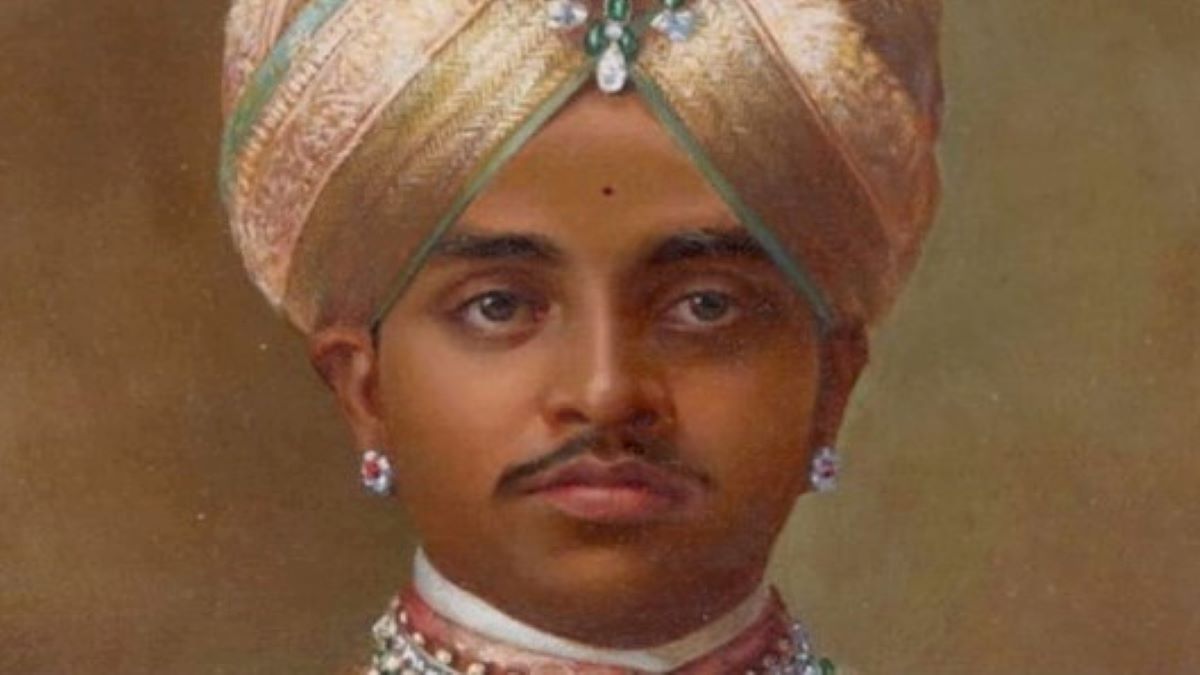 The king of Mysore, Krishna Raja Wodeyar IV (called “Rajarishi by Mahatma Gandhi) and Sir M. Vishweshwariah were in a pensive mood. They had reached a dead-end.

The proposed Krishna Raja Sagar (KRS) dam was 6 months away from completion and they had run out of money. Just 8 months ago, the king had mortgaged his family jewels to king of Benaras (now called Varanasi – the oldest inhabited city in the world).

The queen has given her favourite necklaces and family heirlooms for the project. But eventually, that too ran out in mounting labour and construction costs.

According to human psyche, they say, when we are cornered and have nowhere to go, a sudden and un-expected courage takes over our very being. A man thus subjected will pull off all odds in a sortie mainly because he has nothing to lose. Sir MV had an impractical idea, but wanted to attempt.

That morning, he sent out messages to all village headmen that he wanted to meet them in a village near Mandya the next day at 4 pm. The royal messengers rushed out to village after village delivering the important missive. The agenda was not mentioned. Sir MV expected at the most 5 to 10 village headmen would come to the meeting due to short notice.

Next day, they reached the meeting at 3:50 pm. There were more than 500 people, village elders and younger crowd included. All wanted to hear the great engineer who was building this huge lifeline.

There was another man walking with Sir MV. The crowd gasped. For most of them had never seen the King up so close.

The king was a genteel, but education had taught him humility. He walked amongst the crowd, spoke to them as a commoner, mingled and finally took up the stage.

He spoke. From the heart. In their language. He did not hide anything. He said that he needed help. And asked the villagers if they would work for free for 4 weeks until he found out a solution. He told them that he was thinking of mortgaging one of palaces. Here was a king who was like them, without money and was about to mortgage his house. “Just like us” they thought. But what touched them most were his vulnerability and simplicity. The king had connected. The effect was electrifying.

However, no one responded. A month of free work meant depleted savings for some, and for others, starvation.

Next morning at 6:30 am Sir MV met the King and they commenced discussing mortgaging the palace when the king’s secretary suddenly rushed inside.

He exclaimed “You got to see this.” Everyone hurriedly went to the palace balcony. The sight was one to behold.

First they saw a few, then hundreds and then thousands. Wave after wave of people were streaming into the palace courtyard. Farmers, teachers, cart-drivers, old men, women – many with toddlers – people of all sort and sizes came to do their tiny bit to complete the dream that was KRS. The king, queen, courtiers and Sir MV watched the spectacle with unbelievable eyes.

With moistened eyes, the king held out his hand and placed it on his heart – a gesture of deepest gratitude. Even the non-emotional Sir MV was moved. The people of Mysore would not care if they were not paid, but they would complete the dam braving whatever odds that came their way.

KRS stands proudly as a testament to a humble king, brilliant engineer and the toil of thousands of men and women who made it an architectural wonder that it is. But above all, it is a symbolic representation of a miracle that can be achieved if your heart is pure and intentions are well.

The sophisticated canal system from KRS to Shivana Samudra has enabled mother earth to deck herself in lushest of green. This area is called the green gold of Karnataka.

A Short Film on Birsa Munda

Conundrum: Netaji’s Life After Death — A Talk By Anuj Dhar And Chandrachur Ghose

RSS – Its vision and mission