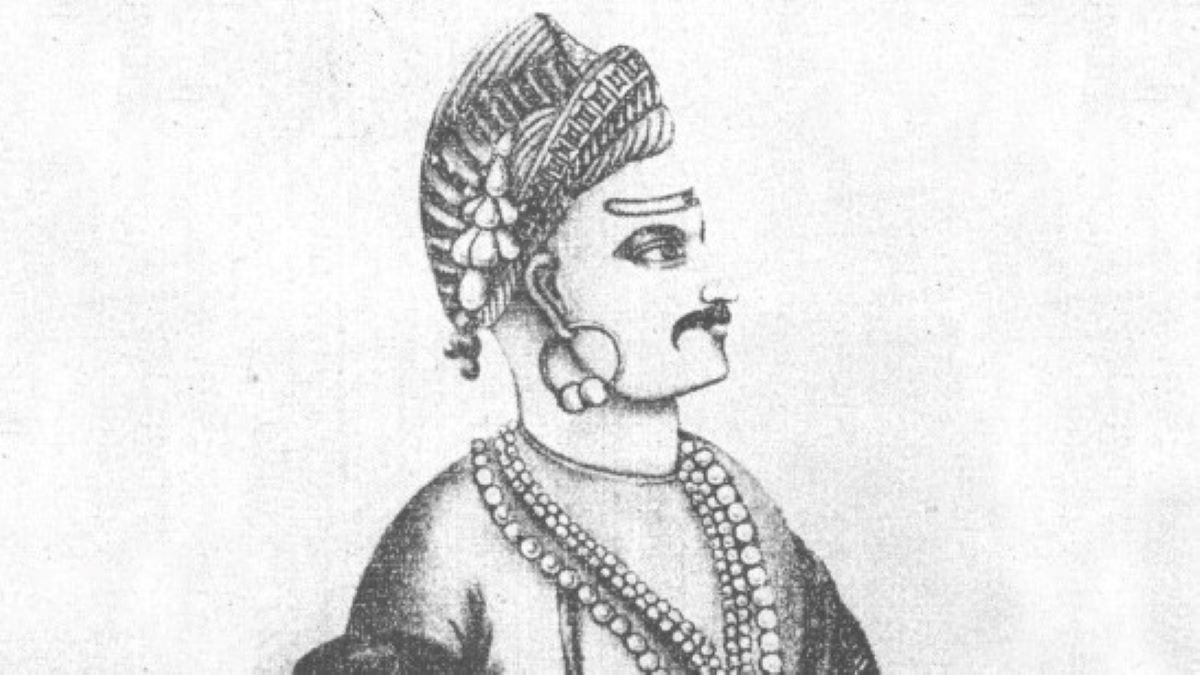 Casi Raja Pundit, a mutasaddi or secretary in the service of Suja-ud-daula, Vazir of Oudh, was present at the third battle of Panipat and wrote an account of it in Persian. His account was translated into English in 1791 by Lt. Col. James Brown, Resident at Delhi from 1782 to 1785. The translated account was edited in 1926 with an Introduction, Notes, and Appendices by H. G. Rawlinson, Professor at The Deccan College, Poona.

It is the most detailed account we possess of the battle, and is the impartial narrative of an eye-witness of what he saw and heard. The narrative of Casi Raja Pundit brings alive larger than life personalities from history—Sadhashivrao Bhao, Ahmed Shah Abdali, and Ibrahim Gardi, among others.

The Maratha Empire was the pre-eminent power in the subcontinent in the eighteenth century. In 1761, under the command of Sadashivrao Bhao in the third battle of Panipat, the Marathas lost to Abdali, and Sadashivrao Bhao was killed.

However, as H.G. Rawlinson writes in his Introduction, “A defeat is, under some circumstances, as honourable as a victory; and never, in all their annals, did the Maratha armies cover themselves with greater glory, than when the flower of the chivalry of the Deccan perished on the stricken field of Panipat, fighting against the enemies of their creed and country.” Read full Introduction to book below.

AuthorCasi Raja Pundit was a mutasaddi or secretary in the service of Suja-ud-daula, Vazir of Oudh, and was present at the third battle of Panipat.

To buy book from publisher Indus Source or Flipkart

1. Battle of Assaye 1803 between General A Wellesley and Marathas, Daulatrao Scindia and Raghuji Bhonsle. Wellesley defeated Napolean at Waterloo in 1815. When asked which was his toughest battle he said, ‘Assaye’

To read INTRODUCTION by H.G. Rawlinson, 1926 in PDF, click on PDF or read below.

The famous narrative of the last Battle of Panipat, translated from the Persian of Kasi Rai, a mutasaddi or secretary in the service of Suja-ud-daula, Vazir of Oudh, by Lieut. Col. James Browne, Resident at Delhi, 1782-85, and author of India Tracts (1788) has long been almost inaccessible to students, buried away in Asiatic Researches, Vol. III (1799). The original Persian manuscript has perished. “Though this narrative is written from memory,” the author tells us, “and long since the events happened, I do not believe that I have omitted any circumstances of importance,” and the translation, we are warned by Col. Browne, is “far from literal, as I endeavoured to make the style as unadorned as possible”.

Nor do we know much of Kasi Rai, besides the fact that he had been a trusted servant of Safdar Jang, the old Vazir of Oudh.[1] He was a Deccani who had followed the fortunes of his countrymen to Northern India and was equally at home in Persian and Marathi. He is, of course, much more reliable when speaking of events in Northern India of which he was an eye-witness, than when repeating what he heard about the Deccan. In spite of these defects, the document is one of great historical importance. It is the most detailed account we possess of the battle, and is the work of an eye-witness who evidently desires to give an impartial narrative of what he saw and heard. He had many friends in both armies, and he was equally impressed by the gallantry of the Marathas and by the masterly strategy of their opponent, the Abdali monarch.

Gandhi & Khilafat Movement: The Birth Of Pakistan, Roots Of ISIS

How The Mughals & The British Created Widespread Poverty In India