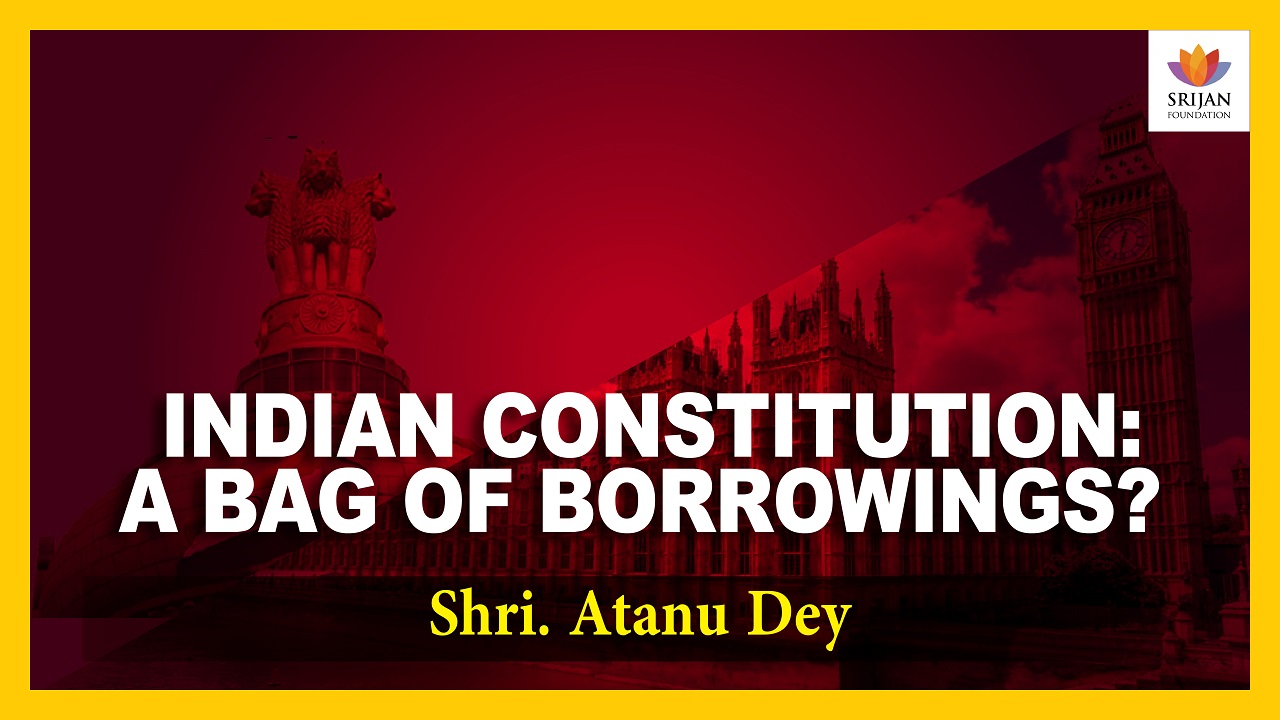 The Indian Constitution is the largest Constitution in the world, written constitution of a nation, hundred fifty thousand words and it’s written in legalize, it’s not written in English. So if you were to try to read it you cannot understand it unless you are legally trained. You have to get a lawyer to set exactly what does this page mean and then the lawyer will explain what it means is this. It has four hundred forty-eight articles. Whatever, it was amended one hundred and three times. The latest was just a few months ago. It places the government as the principal, it as the boss and everybody else below as agents or servants. It limits economic and civic freedoms and it encodes within it religious and caste discrimination. It says depending on what religion you are, you will be treated differently by the government.

It is one of the most odious, most disturbing feature of Indian Constitution, that it discriminates against people and it is a legacy of the British Raj because every rule that you see in the Constitution most of the rules, except the ones that are made later by Nehru and his descendants, they are all made by dead Britishers. It’s a British Constitution. The Indian government, the British India Government Act of 1935 forms the core of the thing. It was passed by Britishers.

How Islamic Religious Piety Laid The Seeds Of Partition Of India

Ayodhya Ram Janmabhumi: Destruction Of An Absorbed Memory And Why Its Restoration Is Necessary – A Psychological Analysis

The Last campaign of Aurangzeb and His Ultimate Defeat