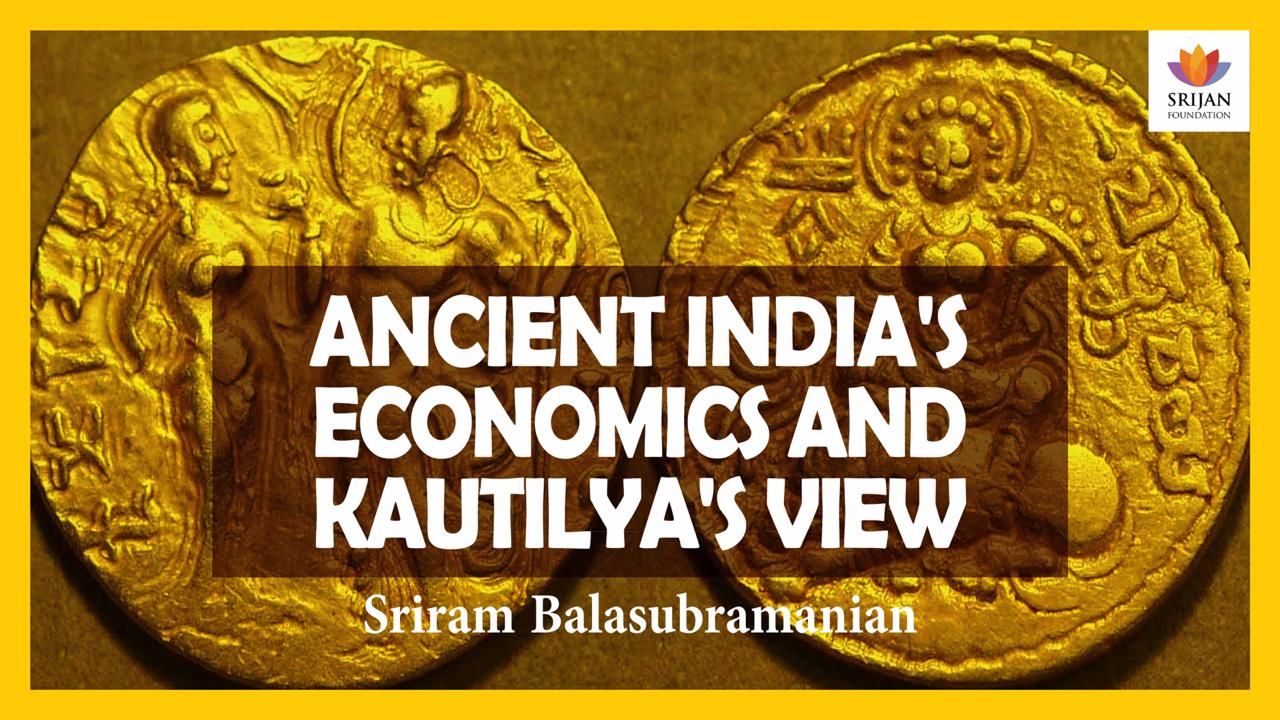 So if you really look at the data from the Common Era beginning all the way till 1700, India and China were literally leading in GDP. In the beginning phase, India was higher than China, if you notice and then India retains eighteen thousand, thousand five hundred. China comes slightly higher than India and thousand six hundred, China takes a jump compared to India, in terms of GDP. But during this entire time till 1700, where India again overshoots China, but during this entire phase, if you look the Western countries or Western Europe, their contribution to global GDP was much lower and you had a significant contribution from India and China towards global GDP.

So we are looking at a period of almost seven hundred years, where different rulers were there in these countries. But there was something there, which made them powerful or one of the top countries in the world. So there are two lines of argument here. One line is in those days because of lack of production and lack of Industrial Revolution, the population was a representative economic activity. So the more people you had, the more kind of economic activity that you have. So that is one worldview that people interpret.

Another worldview is that, countries like India and China had a lot of resources at that time, lot of wealth, natural resources and that transferred into this growth, during this period of time and there was a system in place. My analysis basically goes at the beginning of the Common Era and before my understanding, this entire system is that, what I feel is that, there must have been an ecosystem in place, for you to facilitate this kind of economic activity and that’s where I think Kautilya’s framework comes into play.

So, what was Kautilya’s major goal? His fundamental approach was to ensure peace and prosperity in the kingdom, at least the modern Kingdom and that was one of the principal goals that he had. But only difference is, he wanted economic development to be the core that facilitates this. So, he wanted to ensure that unlike in ancient times, his focus was primarily on having economic development being a driver for peace and prosperity, perhaps he understood in Kaliyuga, that you probably need money more than anything else or regions hadand understanding of the people’s sense that economic development is very important. But on top of economic development he had three fundamental pillars, which were core to his understanding in the world. One was strong defense capabilities as you can see; another is communal harmony, which is again something that was very, very important to Kautilya and then strong and robust governance. So these were three principles which Kautilya had.

Is Indian logic at the basis of mathematical logic and computer theory, developed by Boole, De Morgan, and Babbage?

Why Indian Constitution Is Fundamentally A British Creation | Atanu Dey

India Tops In The Number Of Female Graduates In Science, Technology, Engineering And Mathematics