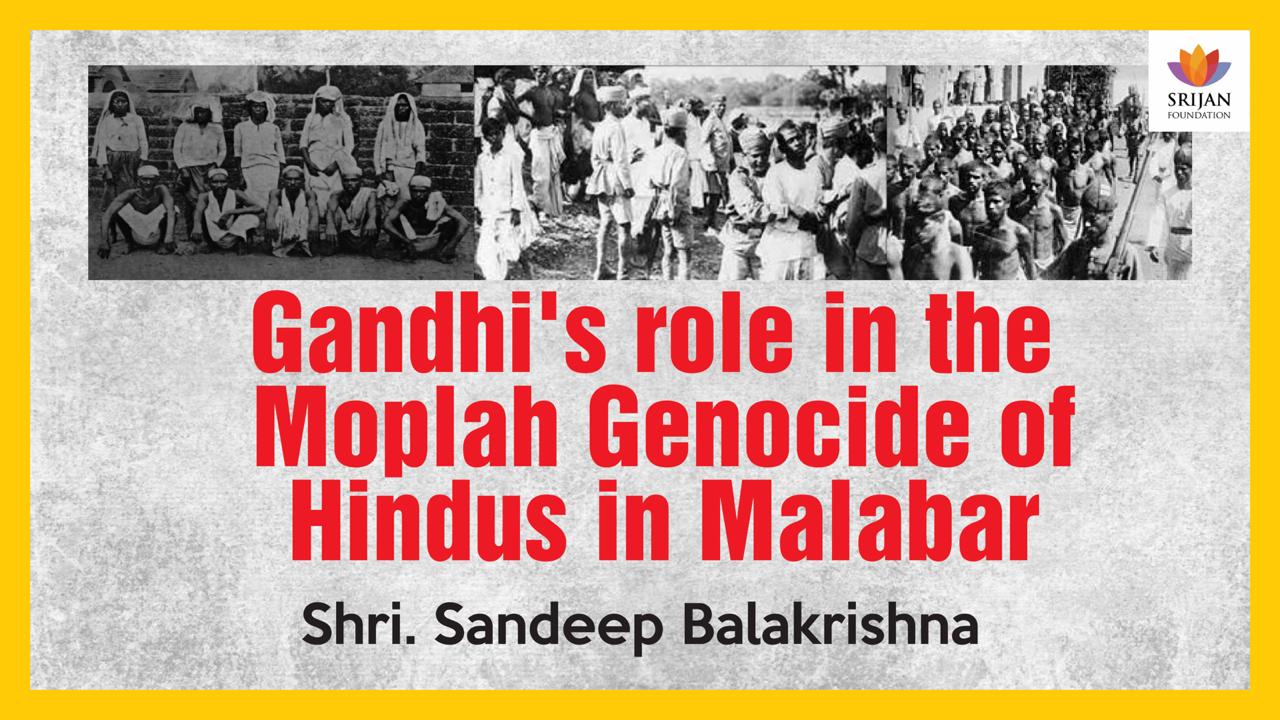 Muhammad Ali jauhar or Muhammad Ali along with his elder brother Shaukat Ali Johar or Shaukat Ali Came to be popularly known as The Ali Brothers. The Ali Brothers planned, lead and executed the khilafat movement from the front. Now Muhammad Ali was no ordinary guy. He was educated both in the Islamic whatever education system and then even to Oxford, got educated there, took higher education, came back here. He served as some kind of a bureaucrat in the Baroda government before he was also one of the founder president of the all India Muslim League, which should all of you know, was directly responsible for partition.

So both Ali brothers played a pioneering role in expanding the influence of the Aligarh Muslim University and the Jamia Millia Islamia, which regularly sends journalists to a tv studios. They graduate comes to occupy a tv studio. So this is how they came to prominence, is how these institutions were building. So by the time the Ali Brothers launch the khilafat committee, their authority in the Muslim community, in the Muslim leadership was nearly unchallenged. But the Ali Brothers spent two frustrating years from the rejection in 1919 to 1921, but they did not get disheartened. They told all of India, trying to analysis nationwide support for the khilafat cause. But they met with little success among the masses. Then what happened.?

Suddenly unconditional support came from extremely unexpected quarters. This support was what transformed the khilafat committee into the khilafat movement. It was just a committee, then it became a movement. All thanks to this one major unconditional support and the name of this supporter was Mohandas Karamchand Gandhi. So Gandhi’s support was like a booster dose for the khilafat movement and because Muhammad Ali, the Ali Brothers now had the support of a significant mass of Hindus. Till then Muslims are blindly sided with them obviously, but now this booster dose came in the form of significant mass support from Hindus, those Hindus who blindly trusted Gandhi’s words thinking that they were actually supporting the freedom struggle against the British.

So some of the stuff and I was going to the primary records and it’s available everywhere on the internet also. Some of the stuff that Gandhi said in Praise of Muhammad Ali reads like a steamy romantic novel. This is one example, when he first meets Muhammad Ali and I quote Gandhi’s words:

Why are you laughing? This is what Gandhi is written. It’s recorded. So but when Gandhi thought that he was using Muhammad Ali to achieve something called Hindu – Muslim Unity, Muhammad Ali was extremely clear from day one about his objectives, while he was busy seducing Gandhi. He also kept the Muslim Community in a constant state of preparedness for war and he developed an extensive network of imams, maulana, mullahs and other muslims religious preachers throughout the country. Remember this was undivided India. The part that we lost to Pakistan is 33% of undivided India. Throughout this vast landmass Ali brothers were successfully cultivating an extraordinary Network.

So from Lahore to Malabar, the message and the intent on their part was very clear: be prepared for aggression at any time. So you must read the entire account written by Muhammad Ali himself – various speeches and pamphlets and stuff like that. It will be clear the level of planning and the precise steps for execution was truly extraordinary. So in the summer of 1920 the Ali Brothers launched a series of conferences meetings and highly provocative public speeches address to the Muslim community, various parts of India to restore the khilafat. So, I’ll give you a couple of examples to show the mood of that period.

So, it was March 1920 and the location is Malegaon, Maharashtra, a khilafat subcommittee formed, a local chapter of khilafat formed and a body of volunteers was attached to that committee and the committee’s activities were divided into two parts. Part 1 – a series of wajaaz or Islamic sermons. Part 2 – enlisting door to door support for the Khilafat movement. This door to door support included going knocking on the door of Hindu. The threat was unsaid, your great leader Gandhi is with us. Will you be with us or not? So… and both 1 and 2 usually successful

Pythagoras and his connection to Indian Wisdom

The ‘Lal Ishtahar’ and the Bloodbath of Hindus in Bengal [Excerpt]