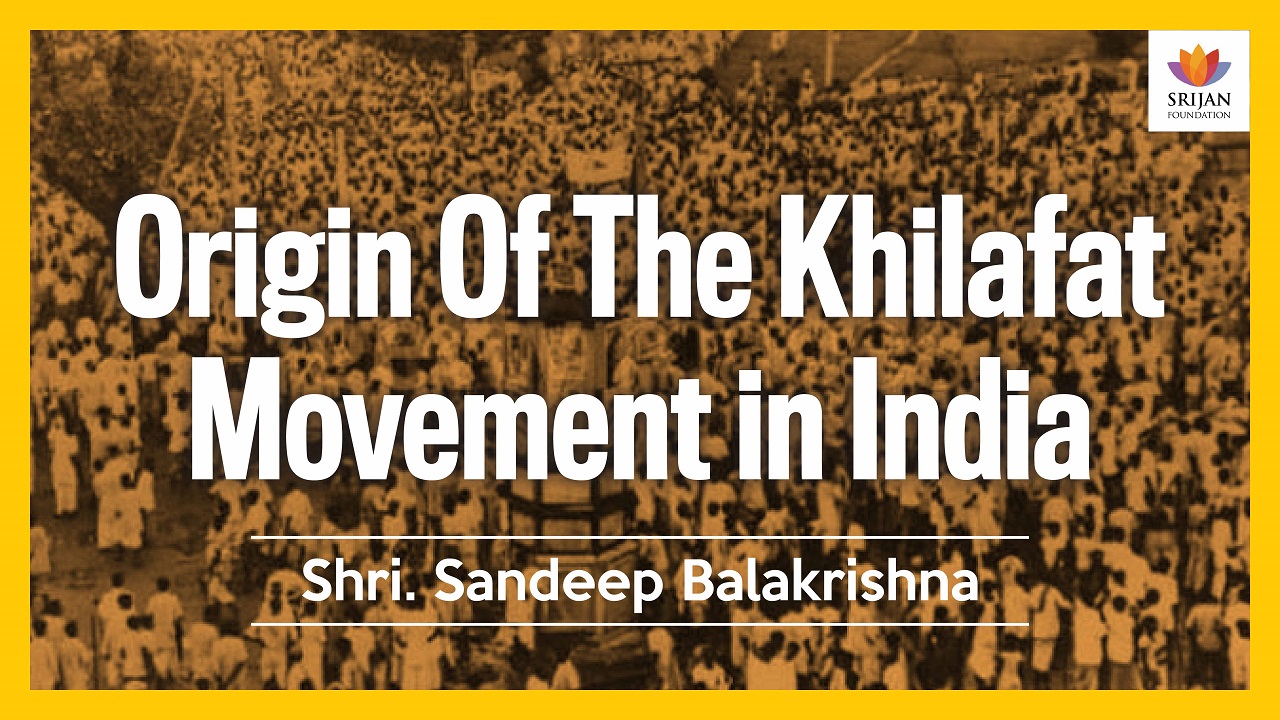 They decided to do something about it and what was that something? It begins roughly in 1919 when a man named Muhammad Ali Johar led a delegation of Indian Muslims to London. He petitioned and.., no he didn’t petition, he demanded the British government to restore the caliphate and obviously it was a colonial British government. They laughed at him and dropped his demand in the dustbin. So, obviously Muhammad Ali johar was very very angry at this kind of rejection and from this rejection, something called a khilafat committee was born. The demand of the khilafat committee was straight forward, a complete boycott and protests against the British government in India until the caliphate was restored. So it is clear that, from the very beginning there was nothing nationalistic, there was nothing patriotic, or there was nothing Indian about the Khilafat committee. It’s ultimate goal was to serve up an Islamic cause and all means, all methods, all tactics are completely valid. Nothing was out of bounds. So this is a brief story of the origin of what later became the khilafat movement.

Case for Ram Mandir at Ayodhya – A talk by Dr. Meenakshi Jain