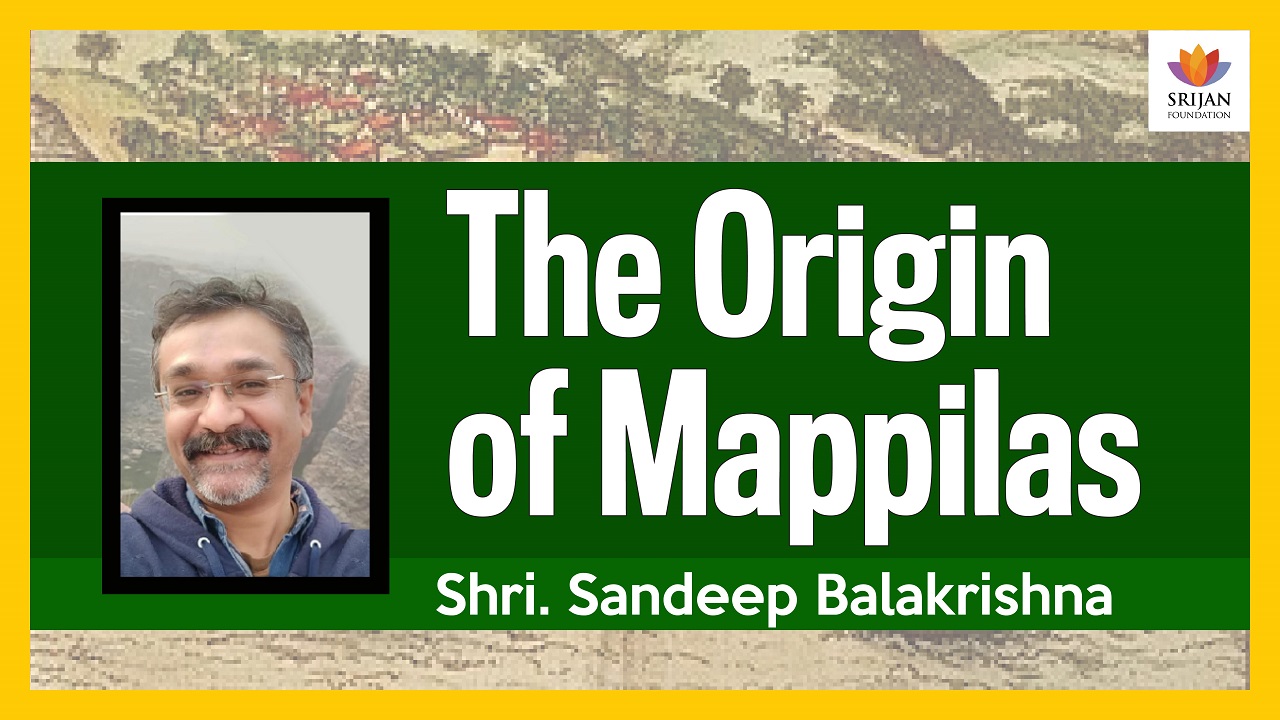 So, who are the Moplah or who were the Moplah? The term Moplah is actually an English corruption, mispronunciation or other English pronunciation of a Malayalam term called Mappila, which literally means son-in-law, ‘Damaad’. The origins of the Mappila or Moplah can be traced back to roughly the 8th or the 9th century, during which period Kerala Malabar Coast had a thriving trade and commercial links with the Arabs. So over the centuries and with continuous interaction with the Arab merchants and other people from that region, some Malabar Hindus were either forcibly converted into Islam and many cases Arab Merchants who had permanently settled in Malabar eventually began to marry Hindu women. This is how they got the name Mappila, which means son-in-law.

So over the course of time the Arabs lost their hold over trade and commerce in the Malabar region and they were overtaken by the Portuguese and fast forward to the 18th or the 19th century the Mappilas had spread to various parts of Kerala. But they were mostly concentrated in the Malabar region and because their status is former rich traders and merchants had declined, they began to look for other jobs. Some of them became mercenaries and fighters for hire some people work for Hindus zamindars. They worked in the fields, did manual labor.

When Tipu Sultan invaded the Malabar and completely burned it to the ground, he forcibly took some Mappilas along with him and resettled them in Coorg because Coorg was at that time a hundred percent Hindu. He forcibly resettled the Mappilas in Coorg in order to enforce a demographic change. Even today we have a separate category of people in Coorg who are known as Kodava Mappilas, which means Mappilas has belonging to Coorg. That inspite of the fact that there is no word called Mappila in either Kannada or Kodava language, this happened during Tipu Sultan time.

Did You Know Hinduism and Women Talk Snippets Dec 28, 2017

The importance of Birth and why abortion is considered in Hinduism as Brahmahatya?

Why Doesn’t Northern India Have Big Temples Like The South?