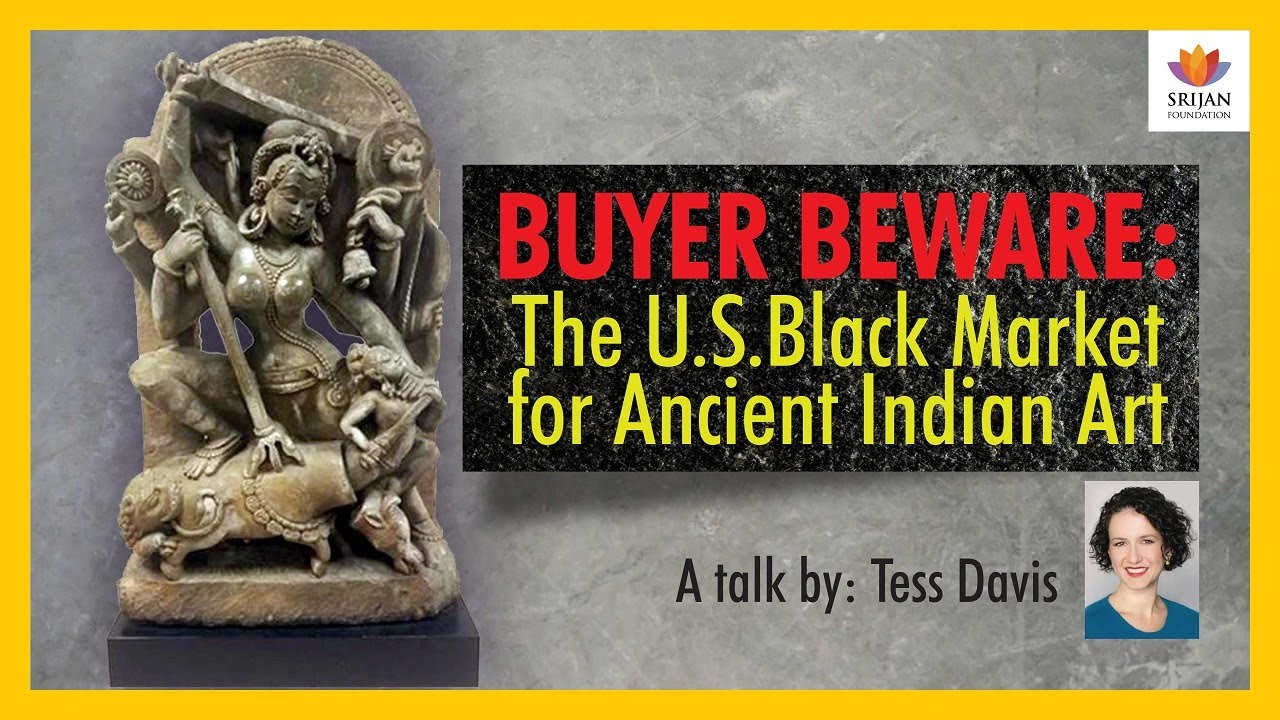 Art and antiquities have financed some of the last century’s worst actors—from organized criminals, to drug cartels, mafia syndicates, the Nazis, the Khmer Rouge, the IRA, al-Qaeda, the Taliban, and Daesh (ISIS). Yet public policy still treats the illegal trade in cultural property as a white collar victimless crime. The United Nations has taken commendable steps to cut off the global traffic in so-called “blood antiquities” from Iraq and Syria, but US art collections and sales remain full of suspect pieces from countries and even ongoing conflict zones further East, such as Afghanistan, India, Pakistan, and Cambodia.

This lecture will explore a recent government crackdown on the illicit trade in Asian antiquities and the resulting implication of a top figure in New York’s art world.

Tess Davis, a lawyer and archaeologist by training, is Executive Director of the Antiquities Coalition. Davis oversees the organization’s work to fight cultural racketeering worldwide as well as its award-winning think tank in Washington. Read More

The Genesis Of The Sabarimala Case | C Surendranath

Conundrum: Netaji's Life After Death -- A Talk By Anuj Dhar And Chandrachur Ghose

Deplorable State Of Archaeology: Destruction Of Bharatiya History — A Talk By Neera Misra