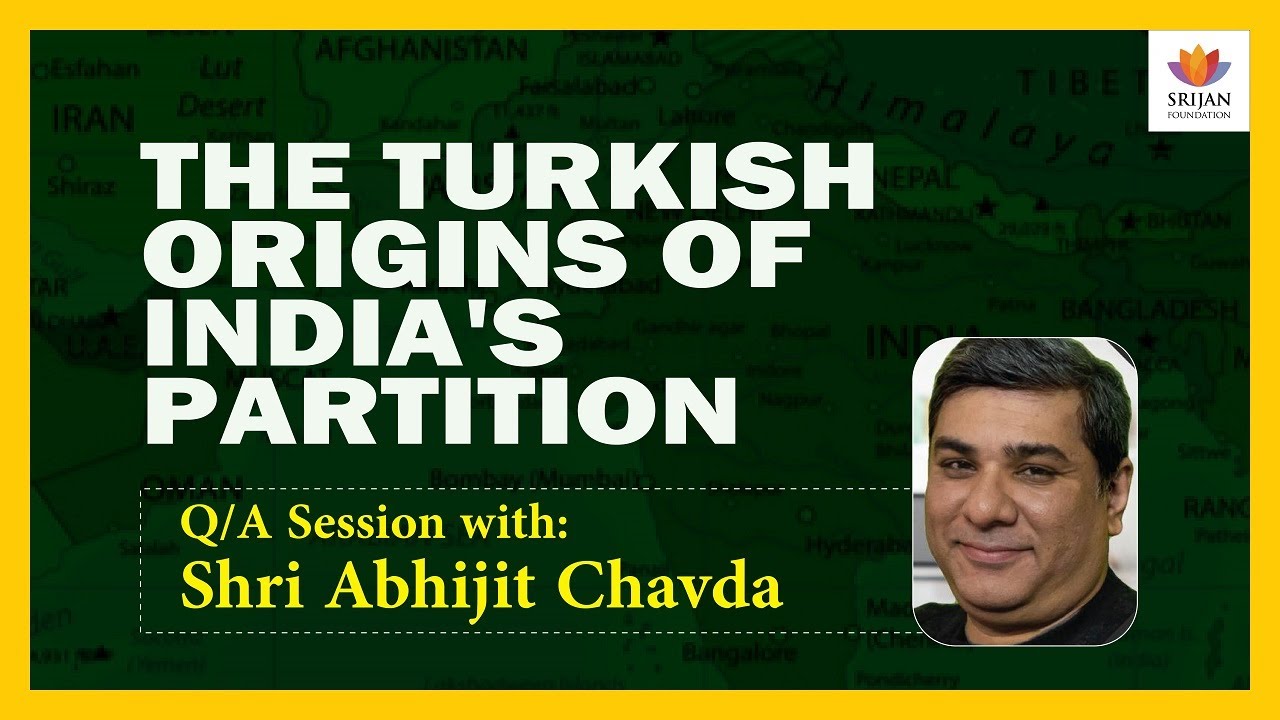 India’s undemocratic partition – instigated by Jinnah, accepted by Gandhi and the Congress Party, and midwifed by the British – was a traumatic, epoch-making event that vivisected the world’s oldest civilization. It opened wounds that have never healed. Its effects reverberate to this day, in the form of “the idea of Pakistan” and calls for “Jinnah wali azaadi” in India.

Partition did not solve anything. The nation was broken up, and India still finds itself in a state of undeclared war with Pakistan over seven decades later. What caused Partition? What forces impelled it? Who were the principal actors? The answer is surprisingly complex.

In this talk, Abhijit Chavda shows how a sequence of seemingly unrelated events set in motion centuries ago in Arabia, Central Asia, and Turkey, eventually culminated in India’s partition and the unspeakable violence and atrocities that accompanied it.

The Story Of Ancient India: Forces Allied Against Indian History & Story Of Deep South - A Talk By Raj Vedam

Geography of Janapathas during Vedic Period

Ram Swarup And Sita Ram Goel: Their Importance For Hindu Thought — A Talk By Koenraad Elst

Ambedkar on Islam: The story that must not be told [Excerpts]

How old is Indian Agriculture?