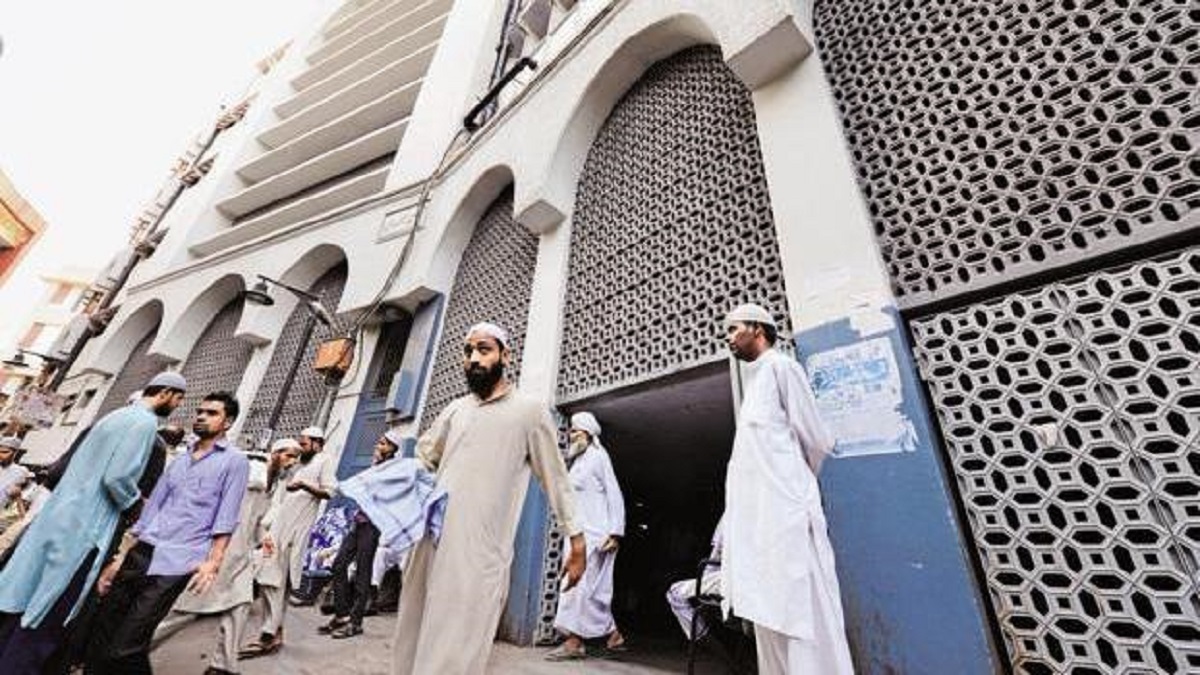 This old report by @livemint. “A Wikileaks document released in 2011 suggested that al-Qaeda operatives used the Tablighi Jamaat’s headquarters at Nizamuddin in New Delhi as a cover to obtain travel documents and shelter”

New Delhi: Maqbool Khan steps out of his house at 4.45am wearing a white kurta-pyjama and an off-white skull cap over his tightly cropped hair. He sports a beard but no moustache and is heavily doused in attar (perfumed oil). The polished black button on his grey waist coat strains against his middle-aged paunch as he joins several others for fajr, the morning prayer. He lowers his gaze whenever he sees a woman approaching. He doesn’t listen to music and is least concerned about politics. He tries to avoid any fights, and mostly keeps to himself except when he is talking to fellow Muslims about Islam.

Khan is part of the fast-growing proselytizing Islamic movement, Tablighi Jamaat (group of preachers), which was started in 1926 in Mewat province by Islamic scholar Maulana Muhammad Ilyas.

Unlike other proselytizing groups, Tablighi Jamaat is an itinerant movement that does not aim at converting non-Muslims but instead tries to revert what they call ordinary Muslims into believing Muslims and revive the faith. Even though there is no official count, the Pew Research Center’s Religion and Public Life project states that their number ranges from 12 to 80 million, spread across more than 150 countries.

Voting Pattern In Loksabha Seats Where Non-Indic Religions Are Majority