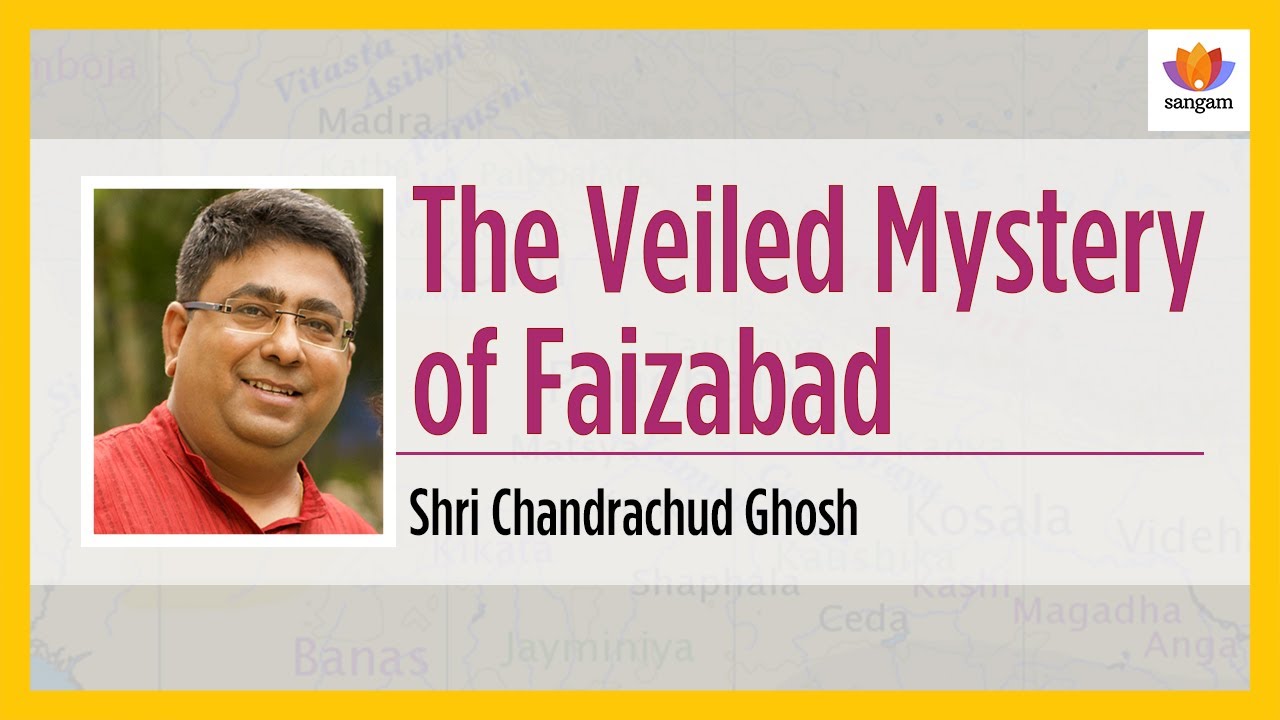 Why were these revolutionaries going to meet, all the way to Uttar Pradesh from Bengal, this unknown man who was living in a disguise of a holy man, never showed his face, talked from behind the curtain, remained confined within few rooms, so what was the connection? Connection became clear after the death of the man in 1985. When the room of this holy man was opened, people were stunned. Nearly 7000 items were recovered from his residence. Hundreds of books, thousands of letters, documents, airmails, stamps, cigars, military binoculars, military gloves, INA uniform, glasses, exactly the kind worn by Neta ji Subhash Bose; people were stunned. And when they started digging the first methodical investigation was taken up by the Northern Patrika. When they went back digging into the past of this man, they uncovered layer after layer of this man’s history. They could not find out everything. They were not aware of the man’s connection with the revolutionary societies of Bengal, they were not aware of the dynamics of Bengal politics. So they could not figure out the whole story, but they could put a large number of pieces together and they came to the conclusion that this man could not have been anybody else but Subhash Bose. This was in 1986.

In 1986 something else also happened at the same place where this man was living. The Ram Janmabhumi Babri Masjid order came in and the issue was swept away. This issue was building up. The Ram Janmabhumi Babri Masjid issue totally covered this and this was forgotten. Forgotten for fifteen more years. And then it came up. Justice Mukherjee took a lot of interest. He went to Faizabad, looked into the belongings of the holy man and he himself was overwhelmed. He found a few samples of teeth also, Seven teeth kept in a matchbox.

Justice Mukherjee was stuck. So, he had to rule, he was forced to rule that this person could not have been Neta ji. But he also could not ignore the sheer volume of circumstantial evidences that had come his way. He said there is no reason not to rely upon evidence that has come from those who knew Neta ji, who had met this person who was given the name Gumnaami Baba by the press later. There was no reason to disbelieve them.

Corona Crisis, #TablighJamaat & The Methods Of Political Negotiation That Muslims Developed Since 1857

Ramanand’s role in bringing Hindus forcefully converted to other religions, back into the Hindu fold

Islamization of Southeast Asia was a Chinese Project