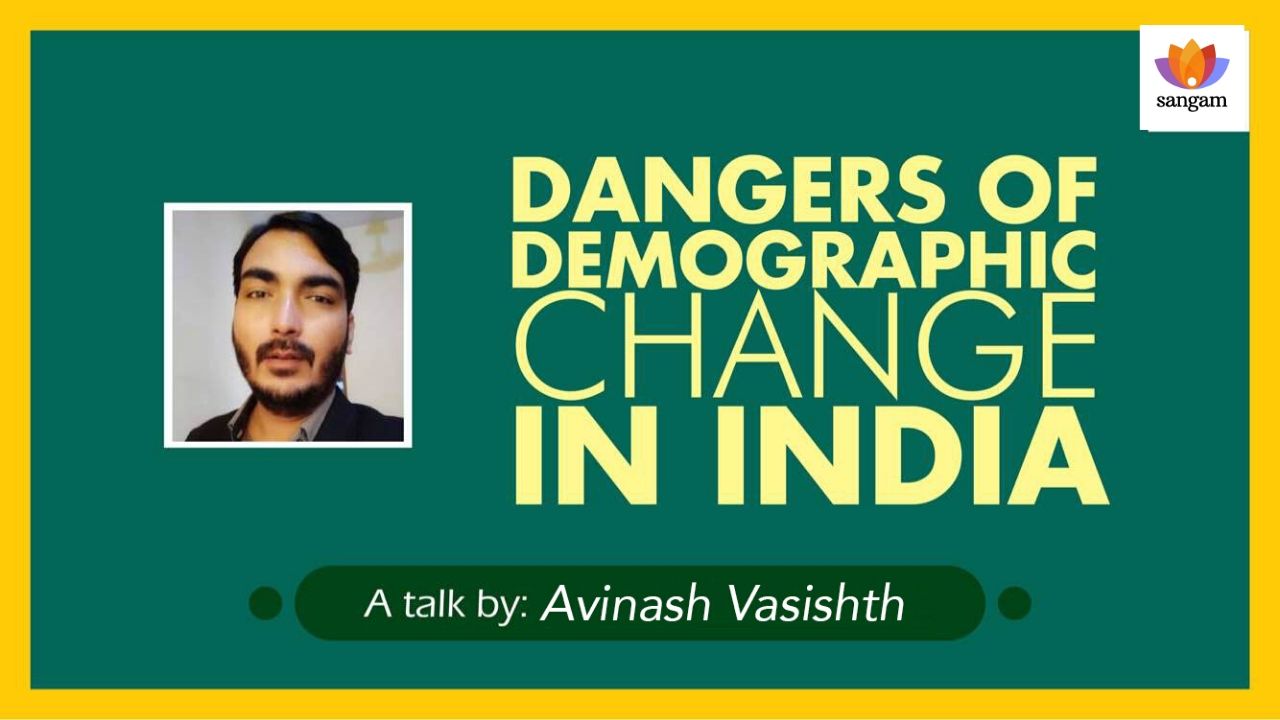 Demographic change is one of the most understudied subjects in academic circles, especially in terms of its impact assessment. The importance of this subject could be understood in the light of the fact that behind the collapse of almost every great civilization demography played an important role. All major ongoing civil-war across the globe have their roots in demography. Rise of ISIS in Syria, Civil-war in Yemen, Arab-Israeli conflict, Conflict in Kashmir, etc all are driven and dominated by the factor of demography.

India too is not immune from its impact, Partition of India is the living testimony of that fact. Yet unfortunately we are all set to repeat this mistake again by underestimating rapidly changing demography in several Indian States. Kerala, West Bengal, Assam, North Eastern States have recently witnessed unprecedented changes in terms of demography which are not only alarming but their impact assessment could unnerve any reasonable thinking mind about the future of India both in terms of its national integrity and civilizational existence but due to politically correct narratives this issue never gets its due honour in the discussion of mainstream media and academic circles. This talk is basically meant to initiate factual discourse on the rapidly changing demography of India. So as to make people aware on this subject and to suggest our policy makers to take appropriate actions before it is too late.

Avinash Vasishth is a law graduate from Aligarh University. He is an advocate in Delhi Bar Council and also as legal associate at Sarayu Trust. (View More)

Ram Swarup And Sita Ram Goel: Their Importance For Hindu Thought — A Talk By Koenraad Elst

#RTE – Minorityism In Indian Education: A Talk by Arihant Pawariya