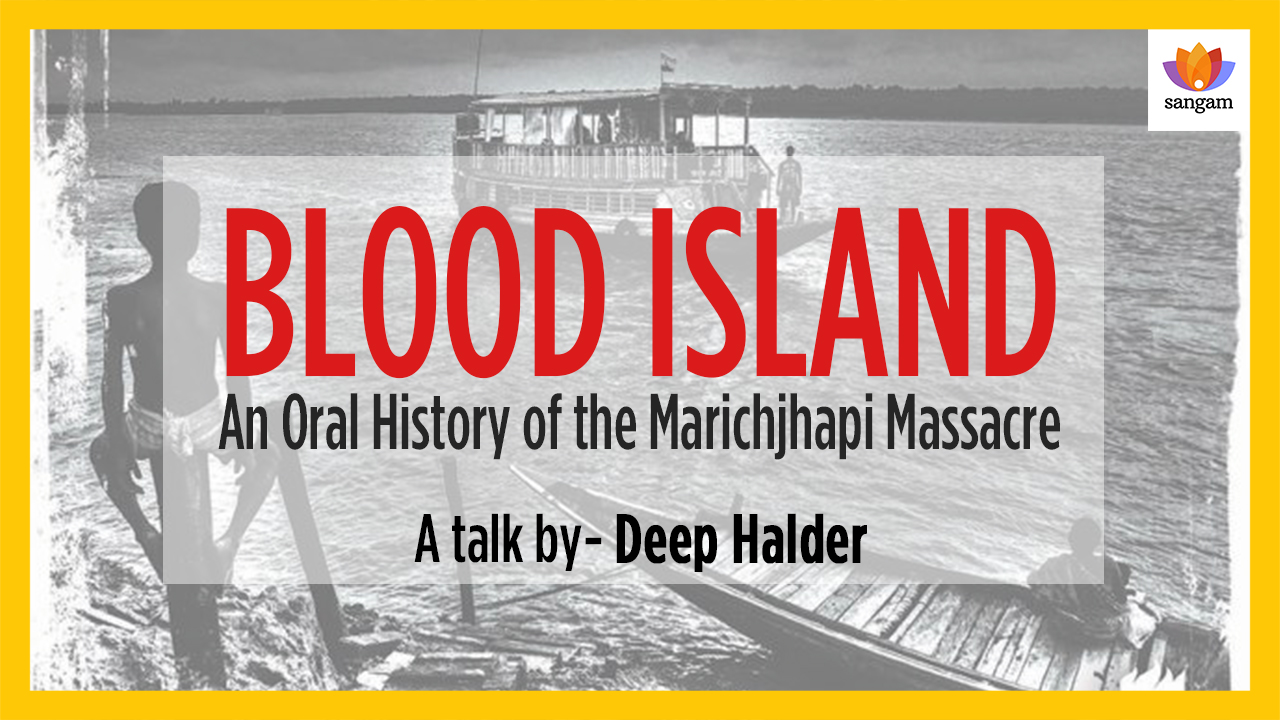 The Partition in 1947 split the large eastern province of Bengal into two halves, along religious lines. One half became West Bengal, a Hindu-majority province in the new independent state of India. The other half became East Pakistan, the Muslim-majority eastern half of Pakistan, and later the independent country of Bangladesh.

Blood Island: An Oral History of the Marichjhapi Massacre is the story of our forgotten history. It is the story of the stateless clashing with the state. And the devastation thereafter. It may remind the listener of the Jallianwala Bagh killings. Except that this one, despite taking place in independent India, was never investigated. Not even shoddily. No one, therefore, knows how many people died in those 72 hours of savagery, organised and orchestrated by the state government of the day.

Though the official figure says less than 10 people died, locals and survivors put the number as high as 10,000. And those who escaped the bullets were forced to leave for what was “more like a concentration camp or a prison”, as Amitava Ghosh writes in The Hungry Tide. Thousands more perished in transit and at these camps.

Maybe they kept quiet because the massacre was the handiwork of the “progressive” Left Front government in West Bengal. Or, was it because the victims belonged to the lower castes which had migrated from East Pakistan (now Bangladesh) soon after Partition?

Vijayanagara: The City of Victory – A Talk By Ratnakar Sadasyula

Trans-Generational Trauma and Hindu Resistance — A Talk by Rajat Mitra

Churning Among Muslims: Why They Are Leaving Islam and The Effect on Global Demographics – A Talk By Koenraad Elst

Menstruation Practices in Hinduism: What & Why? — A Talk by Nithin Sridhar