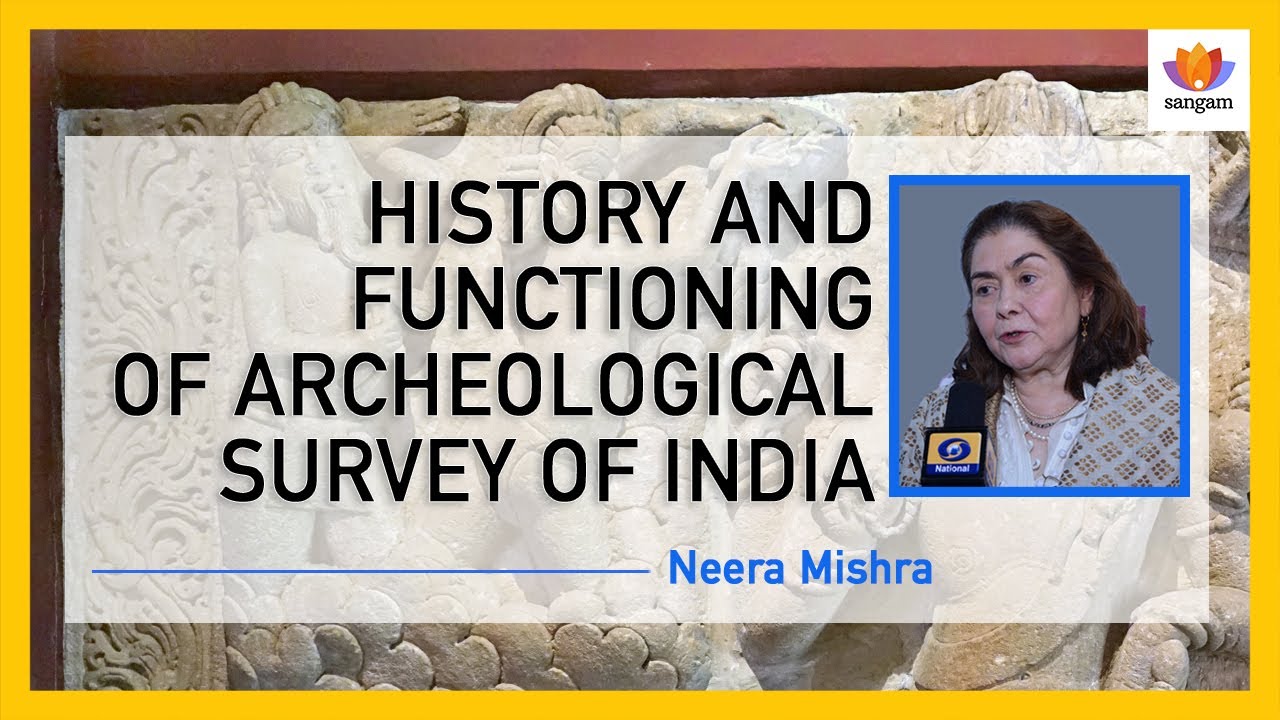 To understand this topic we must understand what are the by laws, what are the conditions and what is ASI meant for. As I understand from the history of ASI, during the British times it was the CPW who would take up these, well not really, they were just exploring, Alexander Cunningham was the first person.

Basically four points I have understood:
1. There is a sectarian application of the rules.
2. There is biased conventions that have been created.
3. There is destruction of significant landmarks of history which I have seen as recently as 2018.
4.  And there is a misguided development for tourism attraction.
So, what is the Aim of ASI?

Basically it was started by Alexander Cunningham. Earlier there used to be in Bengal. The Bengal Asiatic Society which was actually asked to make rules and regulations because as Cunningham as exploring all the different parts of India, he realised the great cultural wealth there was and ASI was set up in 1861. The main objective of ASI was to explore, excavate, conserve, preserve and protect the monuments and the sites which were of National and International importance.

It regulates all the archeological activities all over the country, the monuments, the sites, it creates museums. There are these acts Act of Monument 1958. As they moved on they started evaluating the Act, or enhancing or deleting to the Act. How they do it? They have circles, almost all over India, they have divided into various branches and then they have each branch under which in bigger state two circles, in smaller state one circle.  They have museums, they work on numismatics on coins, they work on inscriptions. Through these state branches various schemes have been formulated.

Who Was Responsible For India's Partition? | Koenraad Elst

Deplorable State Of Archaeology: Destruction Of Bharatiya History — A Talk By Neera Misra

How did Hinduism led Indians to Science